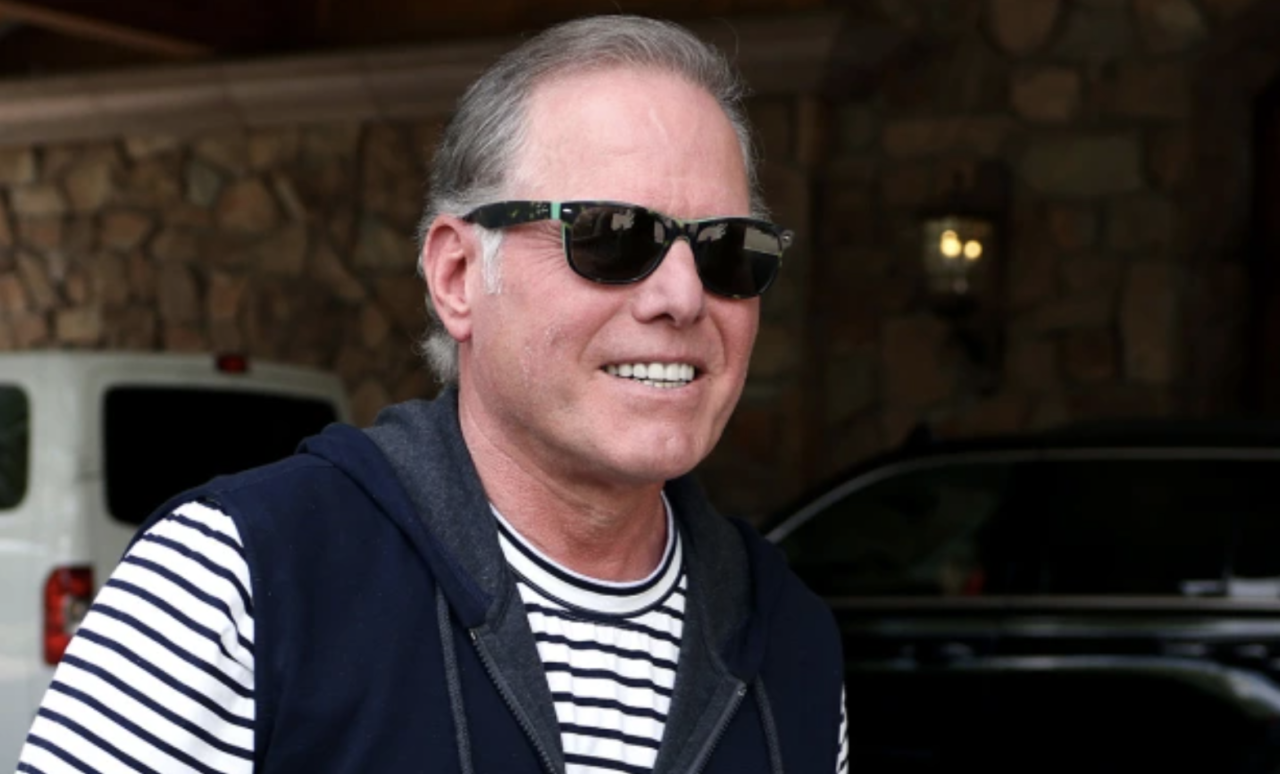 With the $43 billion Warner Bros. Discovery megamerger about to be completed, CEO David Zaslav has unveiled more key executive appointments for the combined company.

Bloys has often earned compliments and shout-outs from Zaslav in appearances since the merger was unveiled. In November, for example, Zaslav said that Bloys was “having an incredible run of success with Succession and White Lotus and Hacks and Mare of Easttown.” Last summer, he had lauded him by saying that “Casey has been really getting it right.”

Meanwhile, Kathleen Finch, who is currently Discovery’s chief lifestyle brands officer, will oversee all of WB Discovery’s linear channels (except for CNN and HBO Max), adding oversight of channels like TNT, TBS, Cartoon Network and TruTV to her portfolio of Discovery channels. Her newly created role will be that of chairman and chief content officer, U.S. Networks Group, which was described as the “new, consolidated organization comprising the company’s more than 40 U.S. networks.” Nancy Daniels, chief content officer, Discovery Factual Networks, will report to Finch, as will Brett Weitz, general manager, TBS, TNT and truTV, and Tom Ascheim, president, Warner Bros. Global Kids, Young Adults and Classics. Finch will retain oversight for the Discovery Lifestyle Networks.

Other top deputies who have known Zaslav since his pre-Discovery days at NBCUniversal will also have important functions at the merged company. Trusted lieutenant JB Perrette, who most recently served as president and CEO of Discovery International and Streaming, will take on the role leading the combined company’s streaming businesses, along with gaming. Perrette’s title: CEO and president, Warner Bros. Discovery Global Streaming and Interactive Entertainment, with “responsibility for HBO Max and Discovery+, as well as all direct-to-consumer and gaming around the world.” David Haddad, president Warner Bros. Games, will report to him. Perrette joined Discovery in October 2011 as chief digital officer after spending 11 years at NBCUniversal, most recently serving as president, digital and affiliate distribution, in addition to playing a leadership role in developing Hulu.