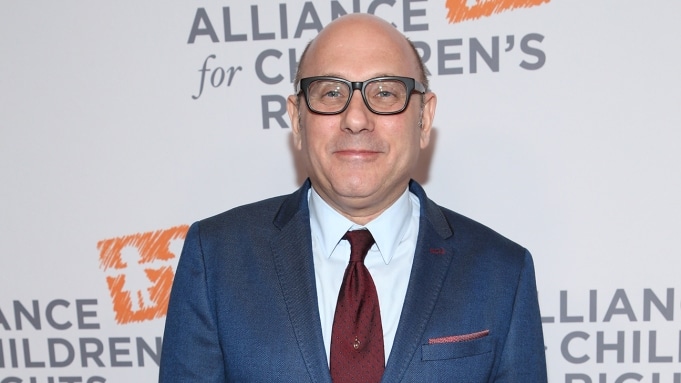 In the wake of Willie Garson’s death on Tuesday, many Hollywood figures took to social media to share memories and tributes to the late Sex and the City actor.

Garson, who was best known for playing Carrie Bradshaw’s stylish best friend Stanford on the HBO comedy, died after a short illness at the age of 57.

The late actor’s son, Nathen, shared a post about his father’s death on Instagram on Tuesday. “I’m glad you shared your love with me. I’ll never forget it or lose it,” he wrote in the caption.

Sex and the City star Cynthia Nixon wrote, “So deeply, deeply sad we have lost @WillieGarson. We all loved him and adored working with him. He was endlessly funny on-screen and and in real life. He was a source of light, friendship and show business lore. He was a consummate professional— always.”

Kim Cattrall posted a photo of herself with Garson along with the note: “Such sad news and a terribly sad loss to the SATC family. Our condolences and RIP dear Willie xo.”

Fellow SATC alum Mario Cantone shared a heartfelt message for his “sweet friend.” “I couldn’t have had a more brilliant TV partner,” he wrote. “I’m devastated and just overwhelmed with Sadness. Taken away from all of us way soon. You were a gift from the gods. Rest my sweet friend. I love you.”

Ben Stiller sent love to Nathen and wrote on Twitter: “Your dad was strong and respected in his community of fellow actors and his philanthropy was constant and committed. I’m grateful I knew him. He was also really really funny.”