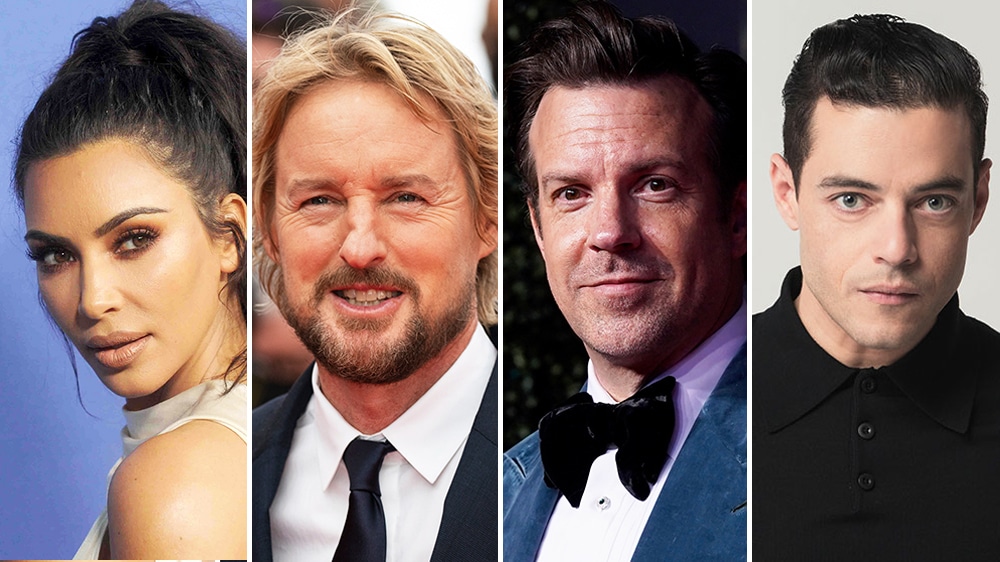 Owen Wilson, Kim Kardashian, Jason Sudeikis and Rami Malek will host during the next season of “Saturday Night Live,” as the show livestreams on Peacock for the first time.

For decades, the traditional home of “Saturday Night Live” has been the NBC broadcast network — after the late local weekend news. As young viewers find new ways to watch their TV favorites, however, the late-night show is taking up new roosts.

NBC intends to livestream Lorne Michaels’ venerable comedy showcase on its Peacock streaming hub as the program launches its 47th season on October 2, marking NBC’s latest attempt to put the show in front of a broader audience that uses other screens than the one that belongs to a traditional TV set.

The first host of the season will be Owen Wilson, who recently gained notice for his role in the Marvel series “Loki” on Disney Plus. He will be paired with Kacey Musgraves, whose new album recently debuted.

Entrepreneur and reality-show star Kim Kardashian will host the show for the first time October 9, when the show’s musical guest will be Halsey. Actor Rami Malek makes his “SNL” hosting debut on Oct. 16, a few days after the release of “No Time To Die,” the new James Bond film in which he is featured, appears in theaters. Young Thug will appear as the show’s musical guest.

Jason Sudeikis, who was a member of the “SNL” cast between 2005 and 2013, will return for his first appearance as “SNL” host on Oct. 23. Sudeikis is enjoying the success of the Apple TV Plus program, “Ted Lasso,” which he executive produces and in which he stars. Brandi Carlile will make her musical guest debut on that date.

Since the spring of 2016, NBC has made “SNL” available live across the U.S., rather than forcing audiences on the nation’s west coast to wait an additional three hours to see the antics their counterparts in New York and Philadelphia have already witnessed (and, most likely, posted on social media). Last year, NBC seized upon a host stint by entrepreneur Elon Musk to test a global livestream of the show via YouTube.