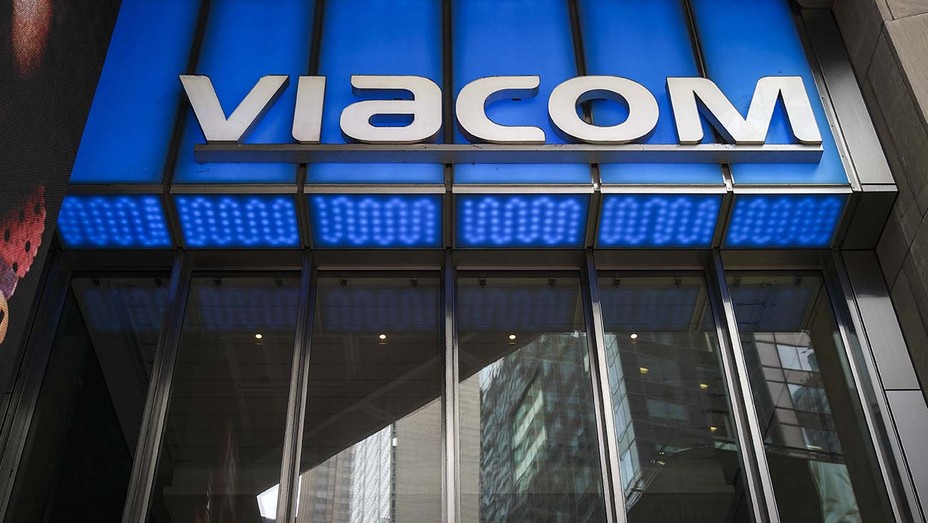 ViacomCBS is the first major entertainment industry corporation to clearly condemn the restrictive bill, which President Joe Biden has called “Jim Crow in the 21st century.” The company released a statement on Twitter on Thursday morning.

“We unequivocally believe in the importance of all Americans having an equal right to vote and oppose the recent Georgia voting rights law or any effort that impedes the ability to exercise this vital constitutional right,” stated ViacomCBS.

“Increasing voter access and civic engagement is one of ViacomCBS’ core social impact pillars and we will continue to educate the public on the importance of an open and fair voting system through our programming and extensive partnerships with grassroots organizations that promote and increase participation in elections,” read the ViacomCBS statement.

A WarnerMedia spokesperson says that parent company AT&T’s statement speaks for them: “AT&T believes our right to vote is among the most sacrosanct we enjoy, and that free enterprise and companies like ours thrive where elections are open and secure. Consistent with that belief, we are working with other companies that are members of the Georgia Chamber and Metro-Atlanta Chamber of Commerce, as those organizations support policies that promote accessible and secure voting while also upholding election integrity and transparency.”

Neither company, however, called for a boycott of the state, which Ford v Ferrari filmmaker James Mangold and Star Wars actor Mark Hamill have done. Whether companies should pull business from Georgia remains a subject of much debate. Though Stacey Abrams has yet to weigh in on boycotting as a method of protesting this law, she has discouraged it in the past, writing in the Los Angeles Times that she did “not believe it is the most effective, strategic choice for change.”

In addition, Martin Luther King Jr.’s daughter Bernice King wrote on Twitter: “Please stop the #BoycottGeorgia talk. That would hurt middle class workers and people grappling with poverty. And it would increase the harm of both racism and classism.”

Tyler Perry, who runs a massive studio in Atlanta, shared his thoughts Tuesday. “As a Georgia resident and business owner I’ve been here a few times with the anti-abortion bill and the LGBTQ discrimination bill. They all sent a shockwave through Georgia and the nation but none of them managed to succeed,” he said in a statement.