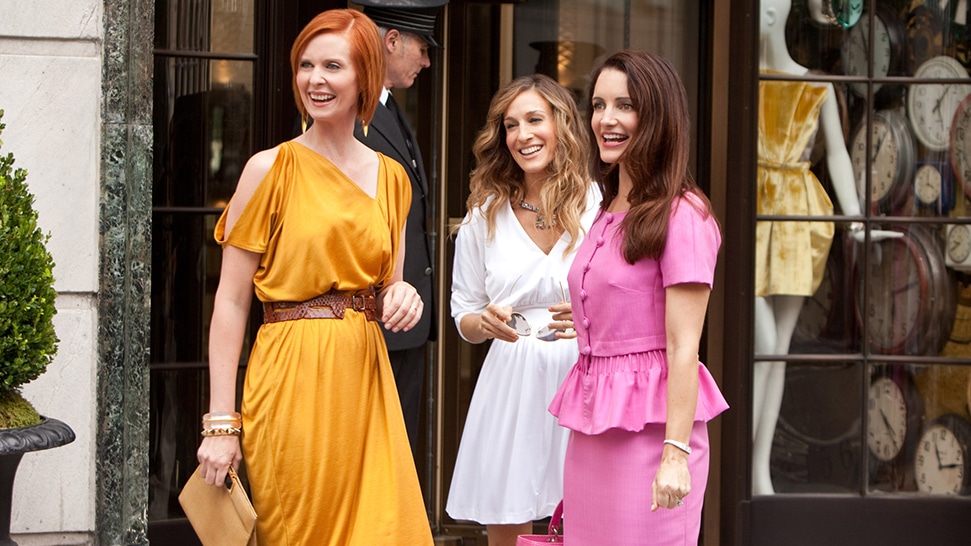 The stars of the upcoming “Sex and the City” revival at HBO Max are about to have plenty of cash to buy cosmopolitans.

According to multiple sources, Sarah Jessica Parker, Cynthia Nixon, and Kristin Davis are all set to bank over $1 million per episode for the 10 episode series. All three are set to star in the show as well as serve as executive producers.

Reps for the three actresses and HBO Max did not immediately respond to Variety’s request for comment.

Given the high-profile nature of the project, the salary for the three stars is hardly surprising. Commanding north of $1 million per episode has become the new upper tier of television star salaries in recent years. A-listers like Nicole Kidman, Jeff Bridges, Sir Patrick Stewart, Reese Witherspoon, and Kerry Washington are among the stars who have recently landed such paydays for their roles in major projects on platforms like Netflix, Hulu, and other streamers.

The revival, which is titled “And Just Like That…,” will follow Carrie Bradshaw (Parker), Charlotte York (Davis) and Miranda Hobbes (Nixon) as they navigate love and friendship in their 50s. The half-hour series is set to begin production in New York City in late spring. Kim Cattrall, who played Samantha Jones in the original series, is not returning. Michael Patrick King will executive produce along with Parker, Nixon, and Davis.