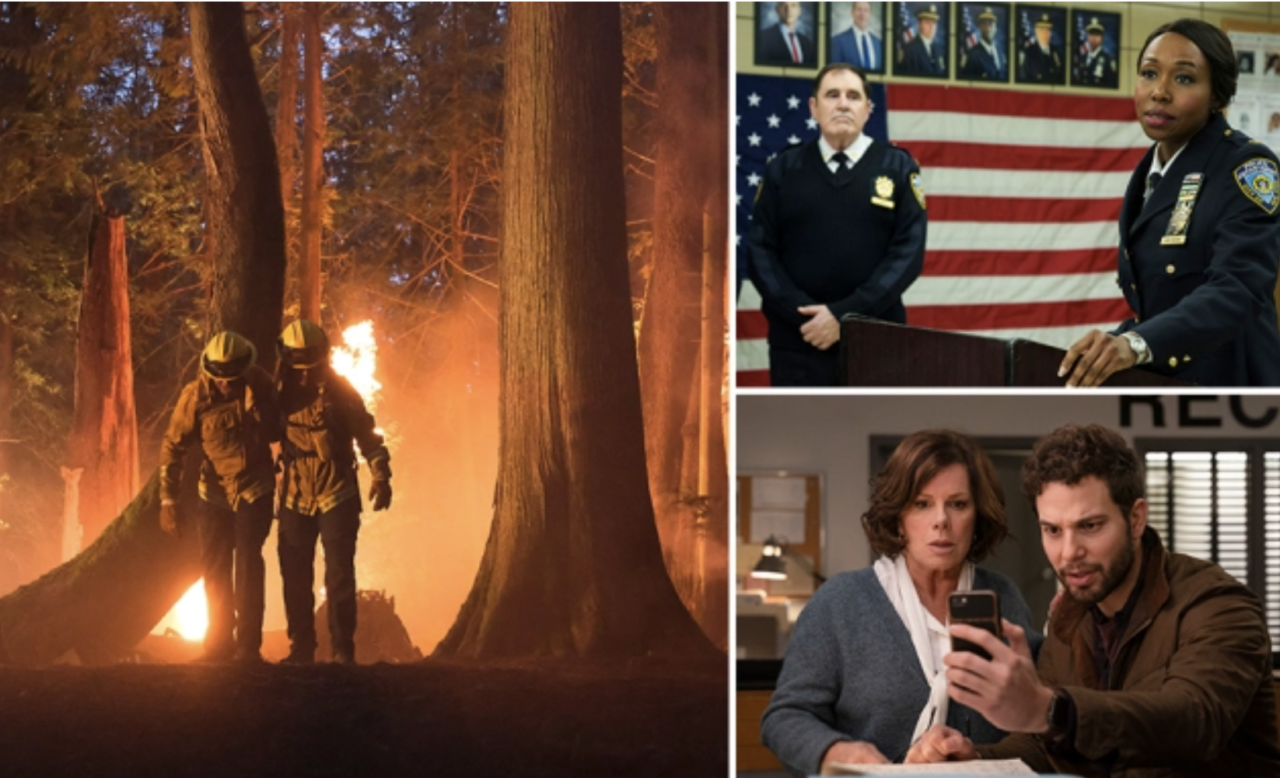 CBS has ordered three new drama shows for the 2022-2023 broadcast season. According to sources, the network has decided not to move forward with any of its four comedy pilots.

The network has picked up the police drama “East New York,” the firefighter drama “Fire Country” (formerly known as “Cal Fire”), and legal drama “So Help Me Todd.” The comedies “Rust Belt News,” “Unplanned in Akron,” “Sober Companion,” and “The Hug Machine” have been passed over.

“East New York” follows Regina Haywood (Amanda Warren), the newly promoted deputy inspector of East New York, a working-class neighborhood at the edge of Brooklyn. She leads a diverse group of officers and detectives, some of whom are reluctant to deploy her creative methods of serving and protecting in the midst of social upheaval and the early seeds of gentrification.

“Fire Country” stars “SEAL Team” alum Max Thieriot as Bode Donovan, a young convict who joins a firefighting program that returns him to his small Northern California hometown, where he and other inmates work alongside elite firefighters to extinguish massive blazes across the region. The show is inspired by Thieriot’s experiences growing up in northern California fire country.