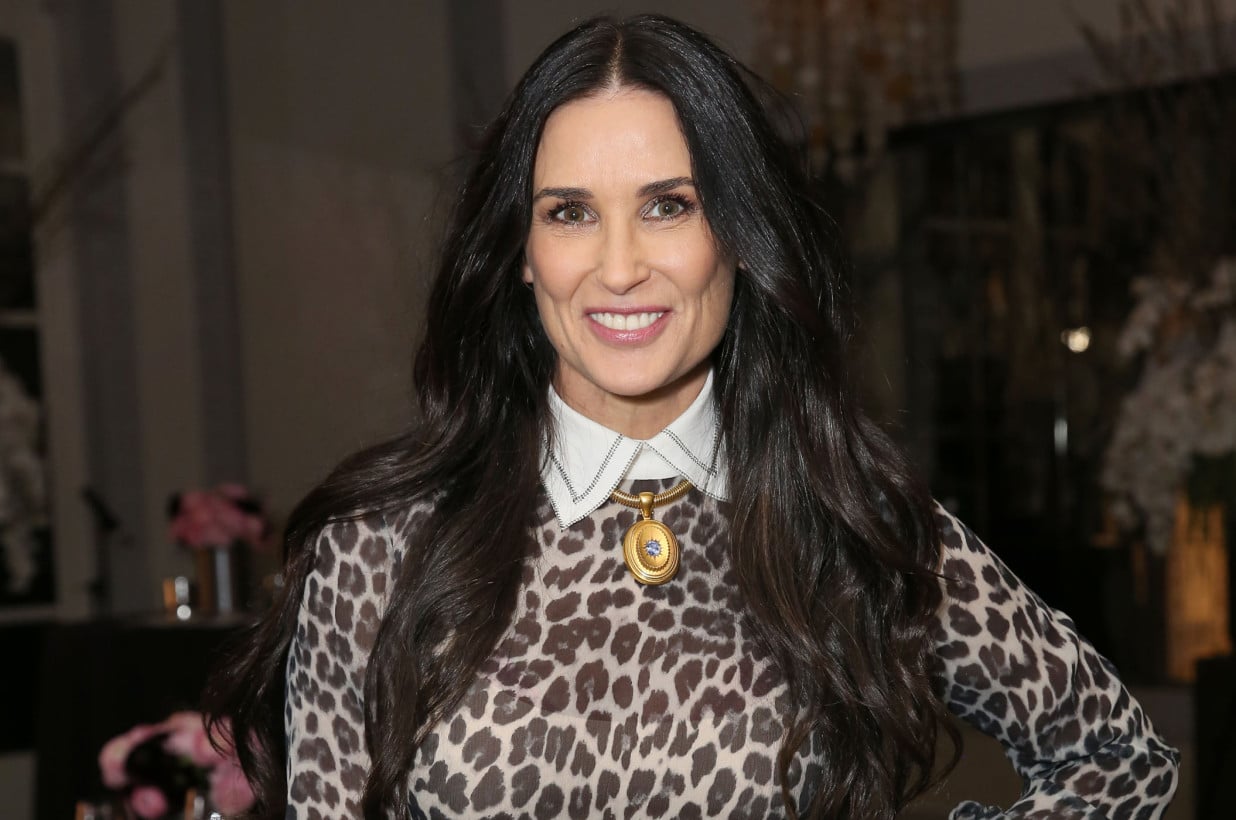 Demi Moore’s AmEx appears to have gone on a wild $169,000 shopping spree without her.

Federal prosecutors are going after David Matthew Read for allegedly reporting Moore’s credit card missing and requesting a new one back in March, then spending nearly $200,000 on items before Moore’s assistant called American Express to report questionable activity later that month, according to court documents obtained by Page Six on Wednesday.

Read, 35, was identified by surveillance footage from when he picked up the new credit card at FedEx.

The prosecutor could also identify Read on Saks Fifth Avenue security footage after he spent approximately $16,249.80 at the store, according to the court docs. He also allegedly purchased $3,748.73 worth of merchandise at a Nordstrom store — where he was also identified by store footage — and hit up two other Nordstrom locations before racking up his whooping $169,764.73 bill.

Finally, Read was identified in April after “a Nordstrom loss prevention investigator told [the prosecutor] that the same person who used the card … on the [specified] dates … also used a Chase debit card to pay off a balance on some of the transactions, and that the account holder for the debit card was [Read].” Chase confirmed the card was used at Nordstrom, and provided the investigator with Read’s birthday to help nab him.

Read had previously been arrested in February 2018 by the Glendale Police Department for fraud and vehicle theft after allegedly purchasing a Mercedes using another person’s information.

His booking photos were compared with the surveillance footage from the stores to make the arrest. When confronted, he admitted that he used the card without Moore’s authorization, according to the court docs.

It was also alleged that Read worked with Marc Ian Highley, and that the men rented a storage unit to house the stolen goods. Highley also used Moore’s credit card, according to court documents.

Read’s next court date is set for July 13. His attorney did not immediately get back to us.