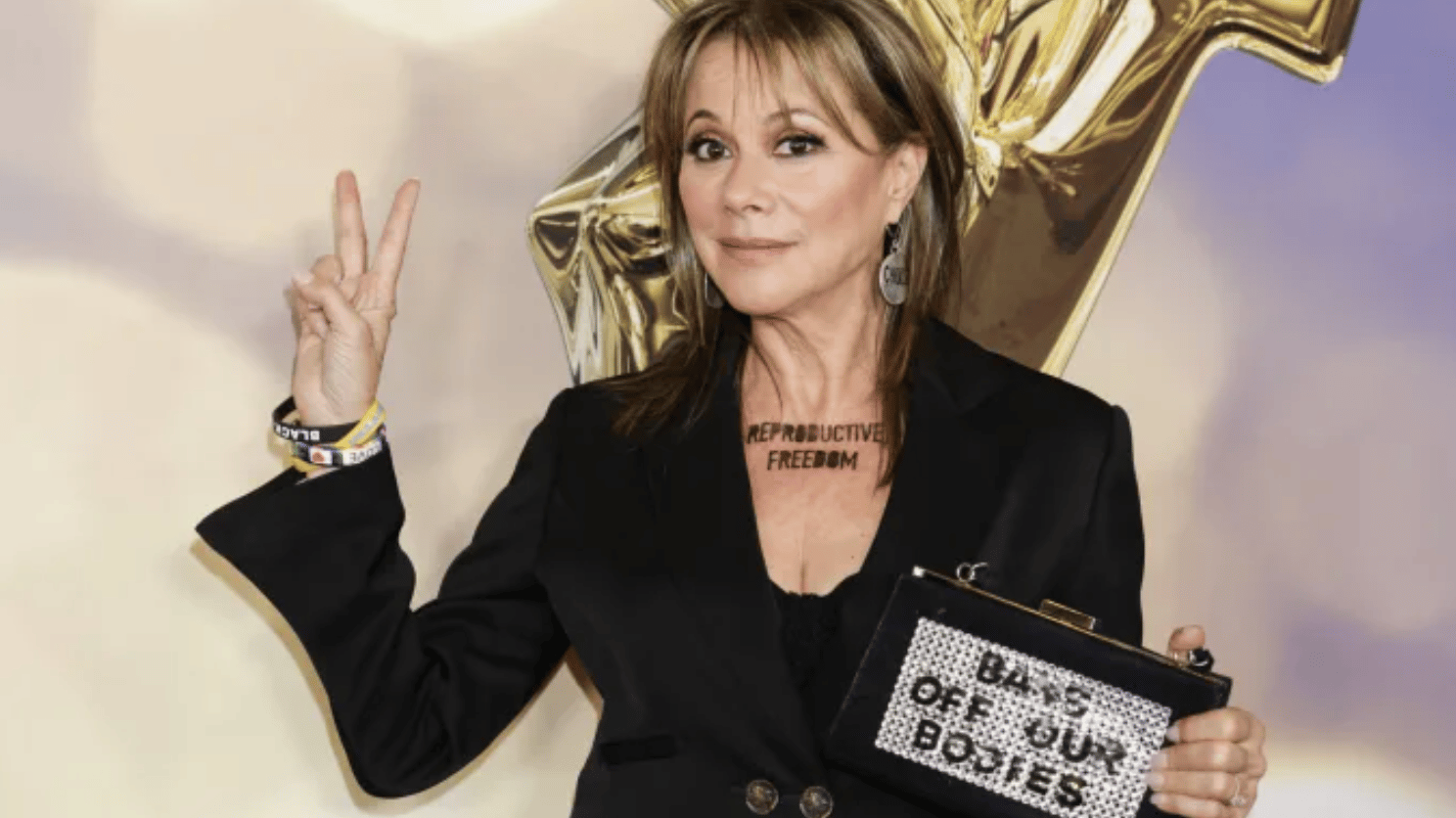 At the 49th annual Daytime Emmy Awards on Friday in Pasadena, Calif., some attendees used the platform to speak up about the Supreme Court’s decision to overturn Roe v. Wade and end federal protection of abortion rights earlier the same day.

National Academy of Television Arts and Sciences (NATAS) CEO Adam Sharp took the stage before the start of the live telecast on CBS to note that he would normally open the show by reminding everyone about logistics, including that speeches have a 30-second limit. But he closed his comments on a more serious note.

“Tonight is not a normal night. There is a lot to say tonight. It’s a tough news day,” he said. “We have no doubt that the daytime community will use its collective voice to tackle these issues at all, just as it has been at the forefront of so many societal debates over the last few decades. Daytime has always been first.”

When the live telecast began on CBS, ceremony hosts Kevin Frazier and Nischelle Turner, who co-host “Entertainment Tonight,” subtly touched on the news with a joke.

“I love your dress,” Frazier said.

“You know what, Kevin? I chose this dress. My choice!” Turner said, receiving wide applause and a standing ovation from some in the crowd.

Later, when closing the show, Turner ended with one more message: “Women’s rights are human rights,” she said.

Tamron Hall, who addressed the press after winning the award for informative talk show host, said the Roe v. Wade overturn reminded her that “this is about not taking anything for granted.”

“Three years ago, we learned not to take our health for granted, or time spent with each other,” she said. “And this is a reminder that we can’t take our votes for granted. [Age] 18 is a milestone, but it is a cornerstone [because of the ability to vote]. This is a reminder of that conversation about voting rights. All of it is connected. My dad was in the Army for 30 years, so it is reflective for me. It has to be a conversation within ourselves.”

Nancy Lee Grahn, who was nominated for her supporting performance in the ABC drama “General Hospital,” walked the red carpet with the words “reproductive freedom” stamped on her chest, carrying a bag that read “Bans Off Our Bodies,” along with wristbands in support of Black Lies Matter, gay pride, Ukraine and the United Nations’ efforts against racial discrimination.