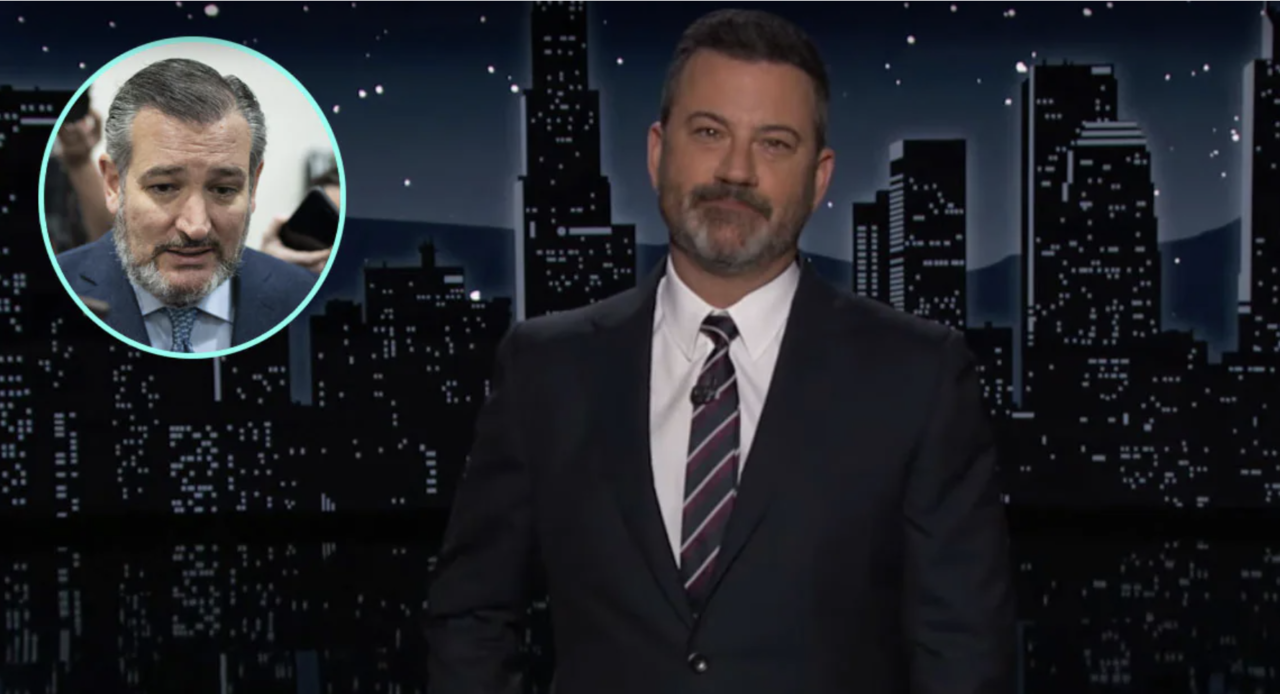 Just when you think Ted Cruz couldn’t make a bigger ass out of himself, there he is—jetting off to Cancun while his constituents freeze to death. But even by Ted’s standards, this has been a doozy of a week. It started off with him going full Karen on an airline employee at a Montana airport when the Texas senator was visibly annoyed that he had missed his flight, to the point that the authorities had to be called. As Jimmy Kimmel explained on Thursday night, it only got worse from there:

Today marked the final day of the Supreme Court hearings for Judge Ketanji Brown Jackson. Ted Cruz, he even out-slimed himself this week. On Tuesday, he singled out this children’s book called Anti-Racist Baby for promoting critical race theory, which it actually doesn’t. He said the book teaches that babies are born racist, which it also doesn’t. And as a result of Ted’s tirade, that book is now #1 on Amazon… It’s like the opposite of Oprah’s Book Club or something.

And not only is the book selling well: Since Cruz’s little grandstand, Amazon is also seeing a spike in sales of psoriasis medication, wart remover, nose hair trimmers, male Spanx, slug repellent, and mullet combs. So, congratulations to Ted.

Unfortunately for all of us really, Cruz wasn’t even done making an ass of himself in full view of the American public. Right after his nonsensical (and, yes, racist) tirade, he hopped right onto his phone to check Twitter and see what people were saying about his little dust-up with Dick Durbin.

Is Greg Gutfeld The New King of Late Night TV?