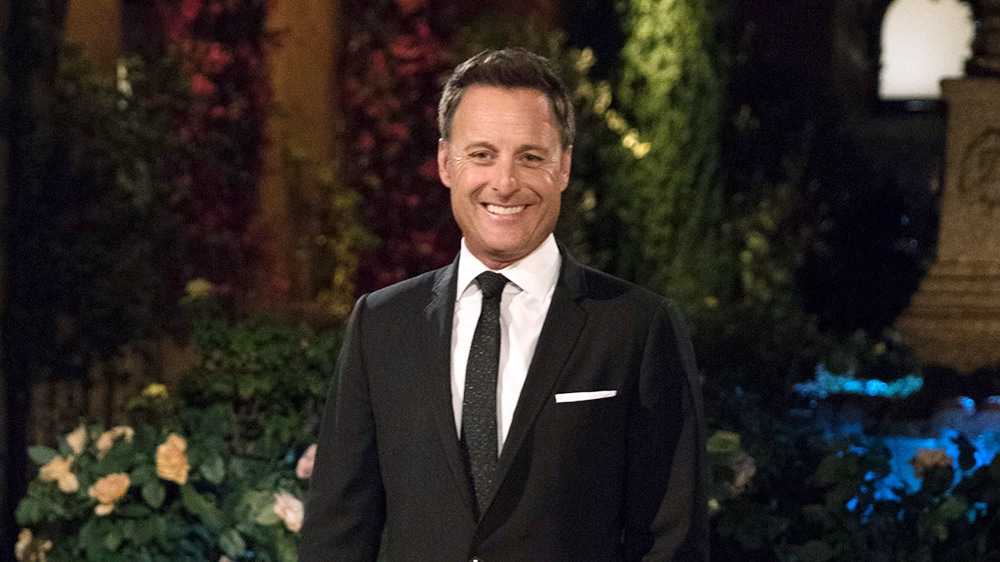 Chris Harrison’s future with “The Bachelor” franchise still remains in limbo, as the longtime host — who came under fire for a racially insensitive controversy — will sit out this summer’s season of “Bachelor In Paradise,” sources tell Variety.

In lieu of Harrison, the role will be filed by celebrity comedians — including David Spade — who will serve as guest hosts, according to those with knowledge of the plans. As of this week, other offers to celebrity talent were being considered, but Spade’s deal is the only one to have closed, as of Wednesday. Unlike the upcoming season of “The Bachelorette,” which premieres next week, “Bachelor In Paradise” will not be hosted by Bachelor Nation alums.

Harrison has been on the sidelines and embroiled in controversy, since February when he made highly-criticized comments during an interview about the racist controversy surrounding “The Bachelor” contestant Rachael Kirkconnell, who ended up winning the season with Matt James, the first-ever Black lead of the dating series. Kirkconnell attended an antebellum-themed fraternity party in 2018, while she was a college student, and when the controversial images resurfaced on social media this year, Harrison defended Kirkconnell, during an interview with former “Bachelorette” Rachel Lindsay. (Lindsay has since parted ways with the franchise, opting not to renew her contract to host a “Bachelor” podcast.)

As the controversy escalated into a media scandal, “The Bachelor” star James and Kirkconnell were briefly broken up, speaking about the issue on the finale episode, “After the Final Rose.” Today, James and Kirkconnell are back together and have publicized their relationship on social media and in the press.

When Harrison’s interview with Lindsay blew up this past February, Harrison apologized and announced he would be stepping aside for an undisclosed period, first starting with “After the Final Rose,” which was guest hosted by Emmanuel Acho. At the time, Harrison stated, “I am dedicated to getting educated on a more profound and productive level than ever before.”

It was later announced that Harrison would not be hosting the upcoming season of “The Bachelorette,” starring Katie Thurston. In Harrison’s absence, former fan-favorite “Bachelorette” stars, Tayshia Adams and Kaitlyn Bristowe, will serve as co-hosts for the season, which which premieres next Monday on Jun. 7. At the time, ABC Entertainment and Warner Horizon issued a joint statement, which said, in part, “We support Chris in the work that he is committed to doing.” But, in the months since, there has been no indication on whether Harrison will return, and sources say the network and studio are taking a “wait-and-see” approach. A person close to Harrison says his attorney is “outraged” at how the matter is being handled.