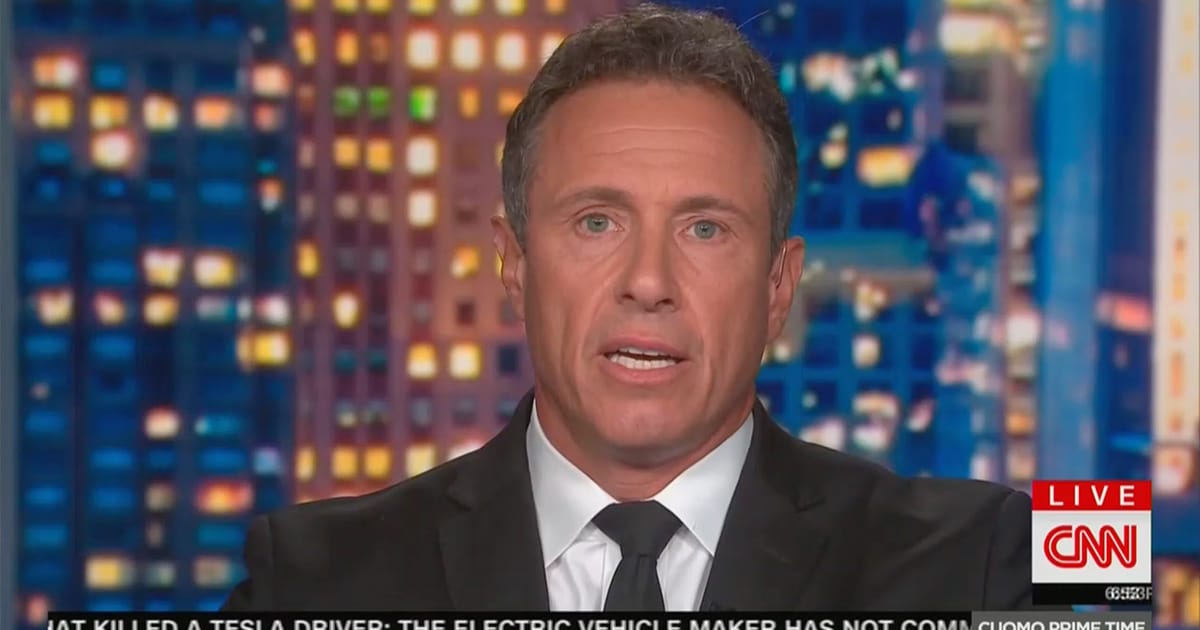 Ross, under whom Cuomo worked while at ABC News, claimed that the CNN anchor grabbed her butt while at a bar in New York City’s Upper West Side.

“I was at the party with my husband, who sat behind me on an ottoman sipping his Diet Coke as I spoke with work friends,” she wrote. “When Mr. Cuomo entered the Upper West Side bar, he walked toward me and greeted me with a strong bear hug while lowering one hand to firmly grab and squeeze the cheek of my buttock.”

She added that Cuomo, “with a cocky arrogance,” said that he could “do this now” that she was no longer his boss.

“’No you can’t,’ I said, pushing him off me at the chest while stepping back, revealing my husband, who had seen the entire episode at close range,” she added. “We quickly left.”

Ross included an email Cuomo sent following the incident, in which he told her that he was “ashamed” of his actions.