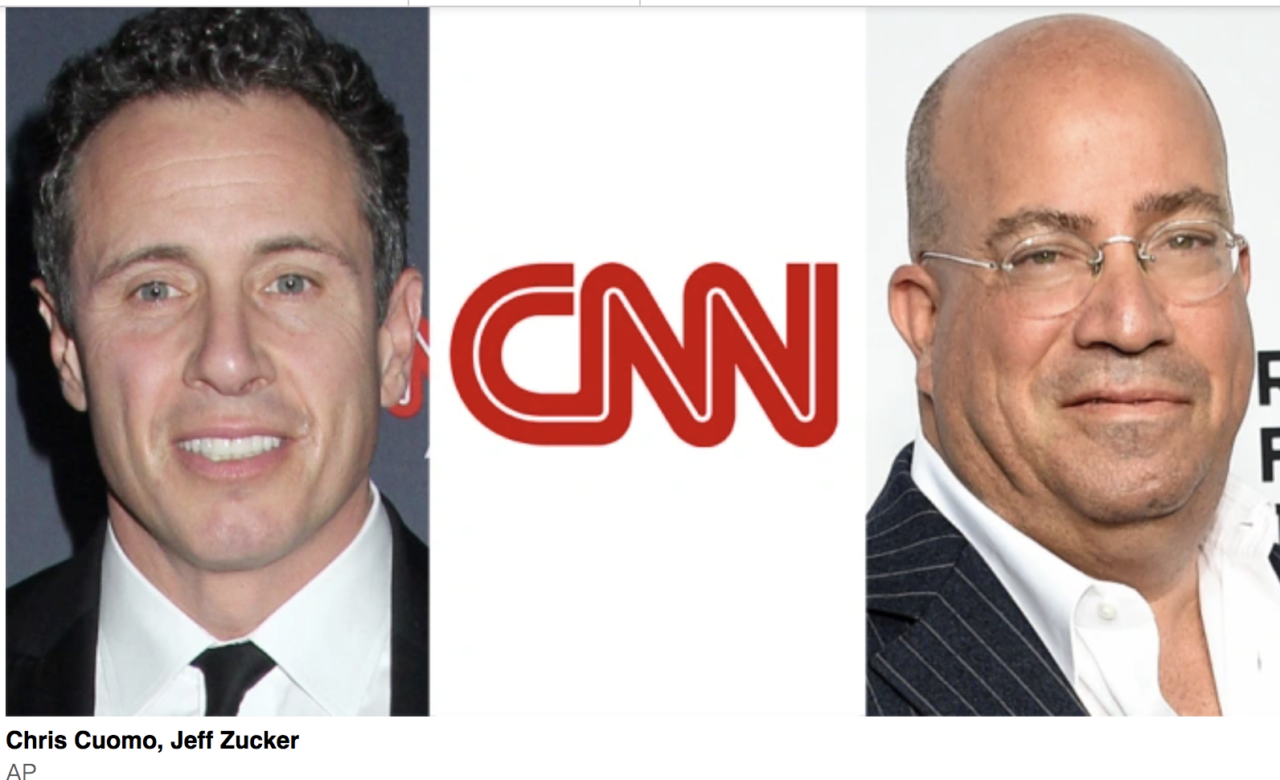 After months of legal anticipation following his December 2021 firing by Jeff Zucker, Chris Cuomo has just launched the official opening salvo in what looks to be protracted battle with CNN over not only $125 million in cash, but his character and family drama as well.

“As a result of Turner’s indefensible choice to unceremoniously fire him, Cuomo has been damaged in countless ways,” states a demand for arbitration filed Wednesday from Cuomo’s Freedman + Taitelman LLP and Clayman Rosenberg Kirshner & Linder LLP attorneys.

“Cuomo has had his journalistic integrity unjustifiably smeared, making it difficult if not impossible for Cuomo to find similar work in the future and damaging him in amounts exceeding $125 million, which includes not only the remaining salary owed under the Agreement, but future wages lost as a result of CNN’s efforts to destroy his reputation in violation of the Agreement,” the filing adds. “Cuomo now seeks to recover the full measure of his damages against Turner and CNN,” it declares (read the filing here).

That $125 million breaks down into “consequential damages” of no less than $110 million out of the alleged “Turner and CNN’s breach of the express terms of the Agreement.” The additional $15 million is essentially what Cuomo and his attorneys say remained due to him under his current contract when he was terminated “effective immediately” on December 4 by then CNN president Zucker after claims of sexual misconduct were made against the already-suspended host.

CNN’s seen an avalanche of changes of late with the fumbled firing and payout of Zucker and then ex-PR and marketing exec Allison Gollust, plus talent tub-thumping and incoming Warner Bros Discovery CEO David Zaslav’s selection of Late Show EP Chris Licht to now captain the cable news ship. All that has at points rendered the lingering Cuomo controversy a dusty affair. Up until today, it almost seemed like old news that the relationship on and off camera between Chris Cuomo and his older brother and former New York Governor Andrew Cuomo is what saw the young sibling suspended on November 30 last year and somewhat started off the tumultuous chain of events.

With terms like “smear campaign” being used, that perspective will certainly shift with this juicy filing against the Daniel Petrocelli-repped CNN America Inc. and Turner Services Inc. Still, amidst the appearances in today’s document of rogues and characters like the sexual harassment-accused ex-Empire State Governor, Zucker, Gollust, CNN talent Jake Tapper, Don Lemon, Jeffrey Toobin and Brian Stelter, WarnerMedia CEO Jason Kilar, and an allegedly lightning speed internal “standards and procedures” investigation by law firm Cravath, Swaine & Moore, much of this ultimately comes down to the finer details of Cuomo’s employment contract.