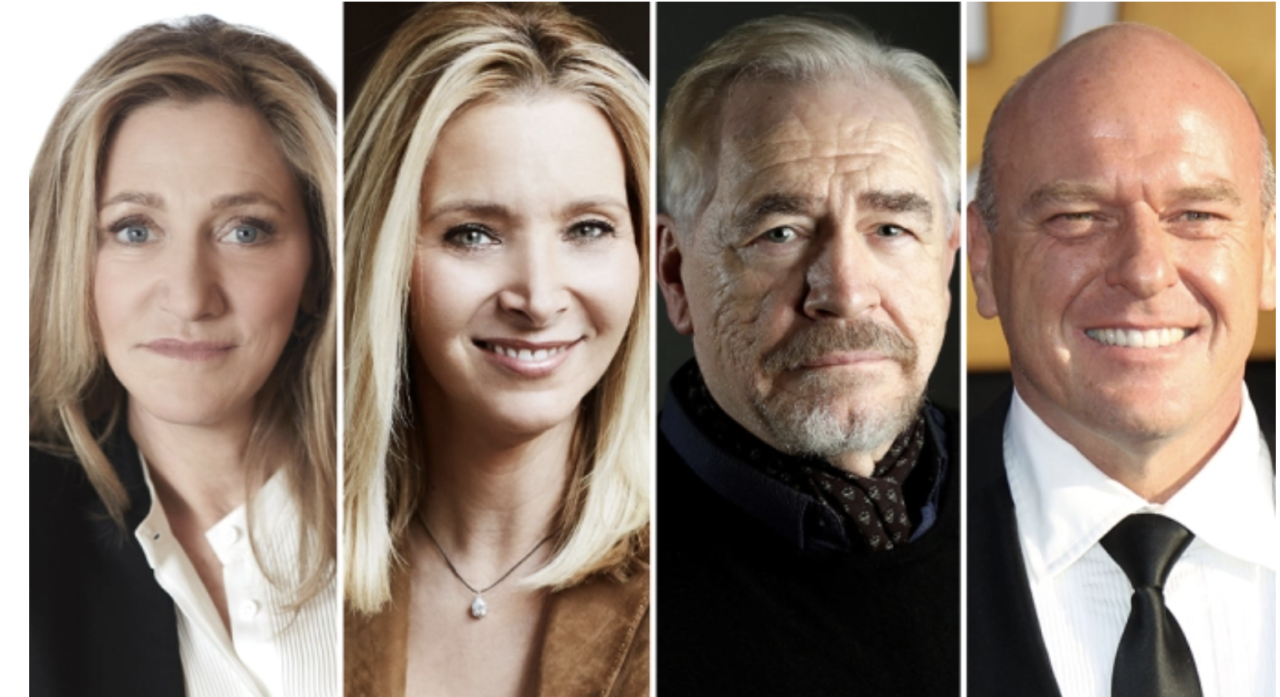 HBO Max is putting together an all-star cast for the upcoming original film “The Parenting.”

On Wednesday, the streamer announced that Brian Cox, Lisa Kudrow, Edie Falco and Dean Norris had been cast to star in the horror-comedy, which focuses on a young queer couple who rent a countryside cottage to host a weekend getaway with their parents, only to discover that it is inhabited by a 400-year-old poltergeist. The roles that Cox, Kudrow, Falco and Norris will be playing have yet to be announced.

“The Parenting” is directed by Craig Johnson (“Alex Strangelove,” “The Skeleton Twins”), and written by Kent Sublette. Chris Bender and Jake Weiner produce the film for Good Fear Content. A release date for the film has yet to be announced.

Cox is a recent Screen Actors Guild Award and Golden Globe winner for his role as Logan Roy in the HBO hit “Succession,” which aired its third season last year. A veteran film actor, he has had notable roles in “Coriolanus,” “Troy,” “The Bourne Supremacy,” “Rushmore,” “The 25th Hour” and “Adaptation.” Upcoming films he is slated to star in include “The Independent,” “Prisoner’s Daughter” and “Mending the Line.” He recently released his memoir about his career, “Putting the Rabbit in the Hat,” in the United Kingdom and the United States. Cox is repped by Matthew Lesher at Insight Entertainment, Paradigm and Conway Van Gelder Grant.

Kudrow received an Emmy for her role as Phoebe Buffay in the enormously popular NBC sitcom “Friends.” She has also starred in several critically acclaimed films and television shows, including “The Comeback,” “Romy and Michelle’s High School Reunion,” “Booksmart” and “Feel Good.” She currently voices the main character in the Fox animated comedy “Housebroken” and will appear in the Disney Plus original musical film “Better Nate Than Ever.” Kudrow is repped by CAA, Viewpoint and attorney Mark Gochman of Gochman Law Group.

Tulsi Gabbard Claims U.S. ‘Is Not So Different’ From Russia When It Comes to Censorship