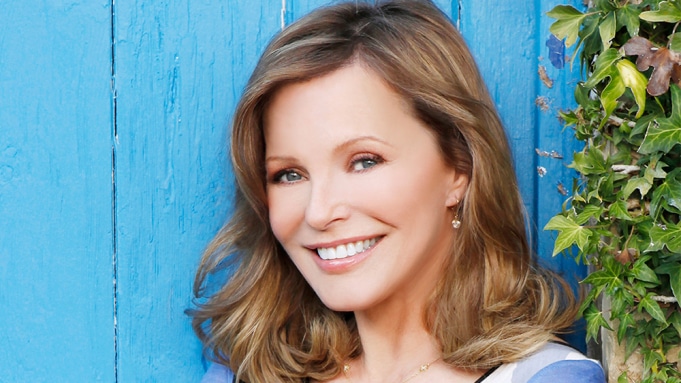 Cheryl Ladd is headlining the country-music-driven feature A Cowgirl’s Song that Samuel Goldwyn will distribute worldwide. The pic, the fourth installment in the Cowgirls ‘N Angels series, begins filming Tuesday in Chickasha, OK.

A Cowgirl’s Song is a coming-of-age drama that follows an aspiring but adrift teen singer who goes to live with her grandmother, once a country music legend, but has fallen on hard times after the death of her husband five years earlier. Together they overcome adversity and find redemption through their love of music. The pic is written and directed by Timothy Armstrong and marks his return to the series and to filming in Oklahoma a decade after Cowgirls ‘N Angels.

Starla Christian and Jessica Barondes are producing with Reagan Elkins co-producing and serving as locations manager.  Chris Freihofer is the CSA casting director. The Imaginaries, who teamed with Armstrong on the Camp Arrowhead soundtrack (as well as Maggie McClure having multiple songs featured in A Cowgirl’s Story and Cowgirls ‘N Angels), will co-star, co-produce, music supervise, score and write the film’s soundtrack.