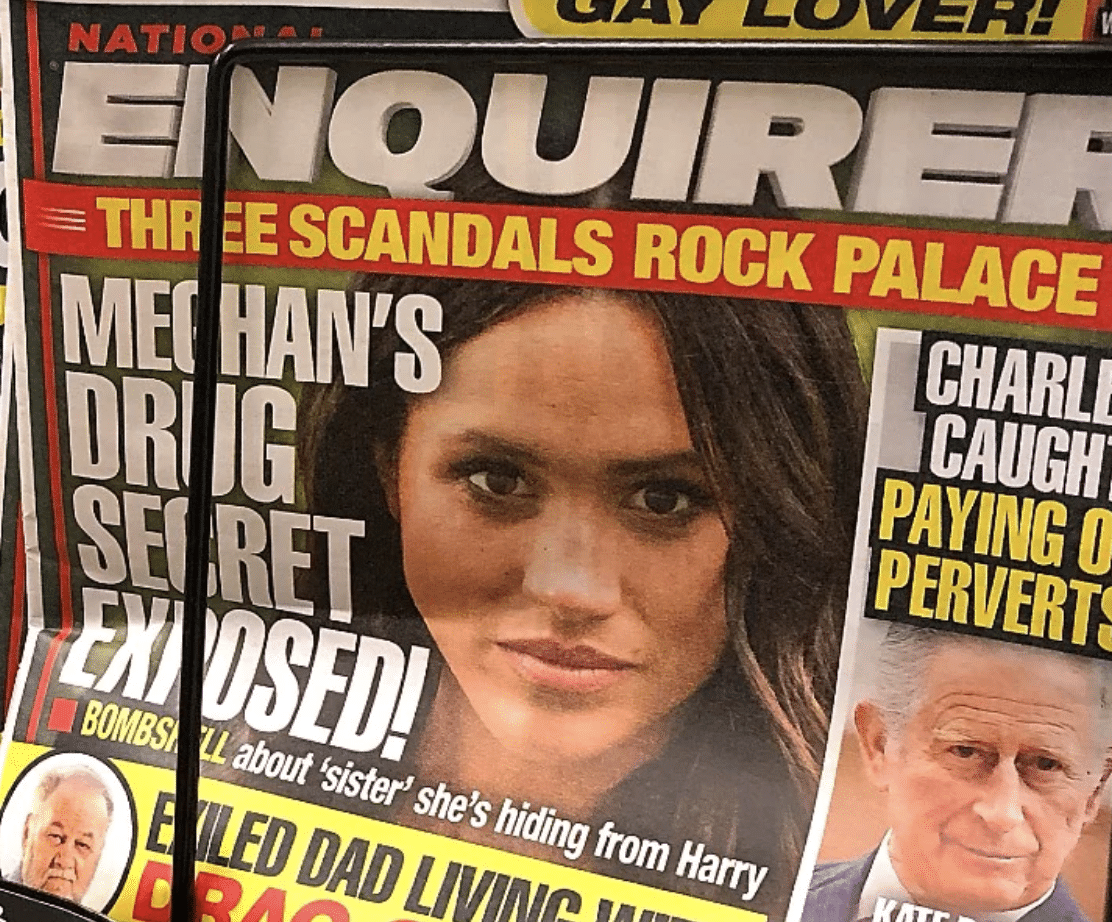 The company that owns the National Enquirer has paid a $187,500 fine to the Federal Election Commission for the tabloid’s role in help covering up a potentially damaging story about Donald Trump during the 2016 election.

In documents dated June 1 and made public by Common Cause, the FEC ruled that American Media Inc., which rebranded as A360 Media in 2020, violated the Federal Elections Act. When the company paid Karen McDougal $150,000 for exclusive rights to the story of her affair with Trump, then shelved it to keep the story secret, it made an illegal campaign contribution to Donald Trump, the FEC said.

The ruling comes in part because former A360 CEO David Pecker told Federal investigators in 2018 that the Trump campaign knew about the payments, and that they were intended specifically to help Trump out.

“The available information indicates that AMI paid $150,000 to McDougal for the purpose of influencing the 2016 presidential election by preventing a potentially damaging story about Trump from becoming public before the election,” the FEC said. Thus, the available information supports the conclusion that AMI’s payment constituted an in-kind contribution to Trump and the Trump Committee.”