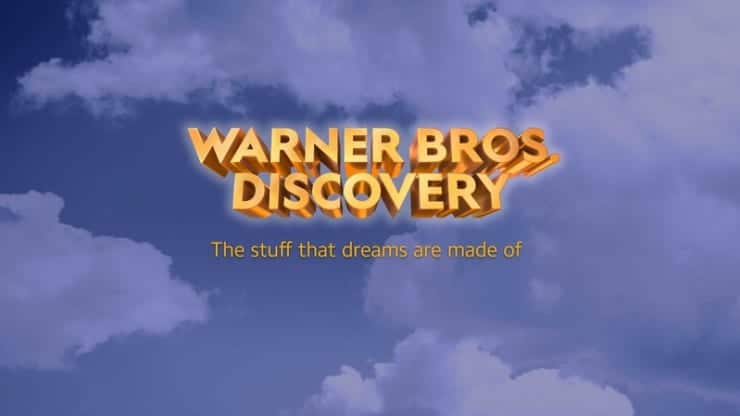 Discovery is merging with WarnerMedia, and it’s now announced a new name for the combined company: Warner Bros. Discovery. According to The Wall Street Journal, the name was first revealed during a staff meeting today.

The merger was announced last month. AT&T said it would spin off WarnerMedia — the entertainment giant containing Warner Bros., HBO, DC Comics, and CNN, among many others — and that Discovery would take over the new company. But they didn’t have a new name prepared on the day the deal was announced.

Discovery CEO David Zaslav will be in charge of the merged group. WarnerMedia is by far the bigger company, though, with around three times the 2020 revenue and a roster of iconic characters and properties. Discovery brings to the table a huge archive of reality TV shows and a growing news and sports business in Europe.

“We believe it will be the best and most exciting place in the world to tell big, important and impactful stories across any genre – and across any platform: film, television and streaming,” Zaslav said in a statement today. The combined company is borrowing a line from the Warner Bros. classic The Maltese Falcon for its slogan, “The stuff that dreams are made of.”

AT&T and Discovery expect the merger to wrap up in mid-2022, assuming it clears regulatory hurdles. AT&T shareholders will own 71 percent of the new company, so it’s really more like WarnerMedia is being freed from AT&T and picking up Discovery along the way.