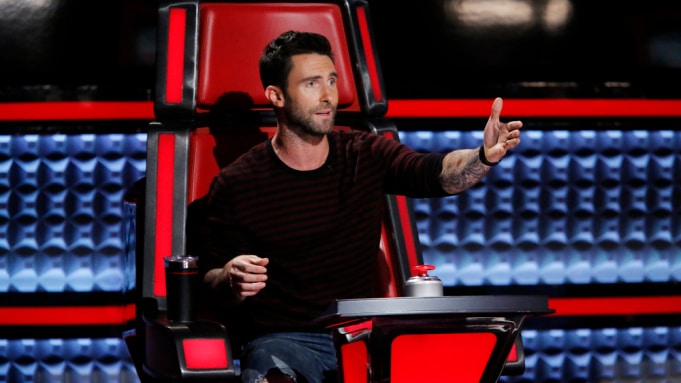 Adam Levine will return to NBC’s The Voice for a season finale performance with Maroon 5.

NBC shared that the former coach will come back as part of a number of musical performance set to close out the current cycle. Levine departed the singing competition series in 2019 after 16 seasons. Upon his exit, Levine explained his departure, noting that “it was time to move on.” He and Maroon 5 will perform “Beautiful Mistakes” featuring Grammy-winning rapper Megan Thee Stallion.

News of Levine and Stefani’s  returns to The Voice stage comes just days after NBC revealed that the long-running singing competition show will opt for one cycle per year. The Voice will return on Tuesday nights in the fall for its 21st cycle, featuring Ariana Grande as a coach, but will not return in the early spring. Grande will join Shelton, Clarkson and Legend for the upcoming fall cycle.