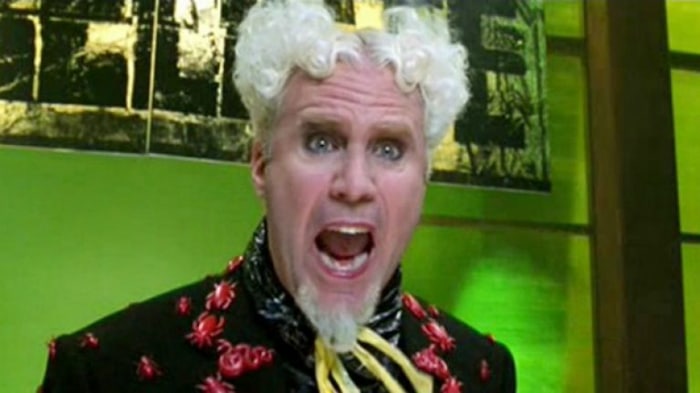 It was Will Ferrell’s birthday on Monday, and to celebrate, “Smokeroom” took a look back and found his 10 greatest movies of all time. These are truly can’t miss.

The 51-year-old actor got his big break when he landed a part on NBC’s late-night comedy sketch show “Saturday Night Live” in 1995. His impersonations of George W. Bush, sportscaster Harry Caray and Jeopardy’s Alex Trebek will forever be remembered.

After seven years, he left “SNL” for a chance to make it on the big screen. He had a few supporting roles in a handful of movies. However, it was his part as Buddy the Elf in John Favreau’s surprise Christmas comedy hit “Elf” that turned him into a worldwide celebrity.

Picking the best 10 movies from his career proved to be challenging. But after taking a look at his Rotten Tomatoes scores and adding our own favorites, we came up with this list.

Of course, his part as a 70s news anchor in the 2004 comedy “Anchorman: The Legend of Ron Burgundy” made the cut. But check out the list to see if your favorites also were among the top 10 movies selected.

So, enjoy this ride through these classic Ferrell movies.

One of the best Christmas movies ever!

Anchorman: The Legend Of Ron Burgundy (2004)

There was a time when people believed everything they saw on TV!

The chemistry between Ferrell and Wahlberg worked the first time and every time.