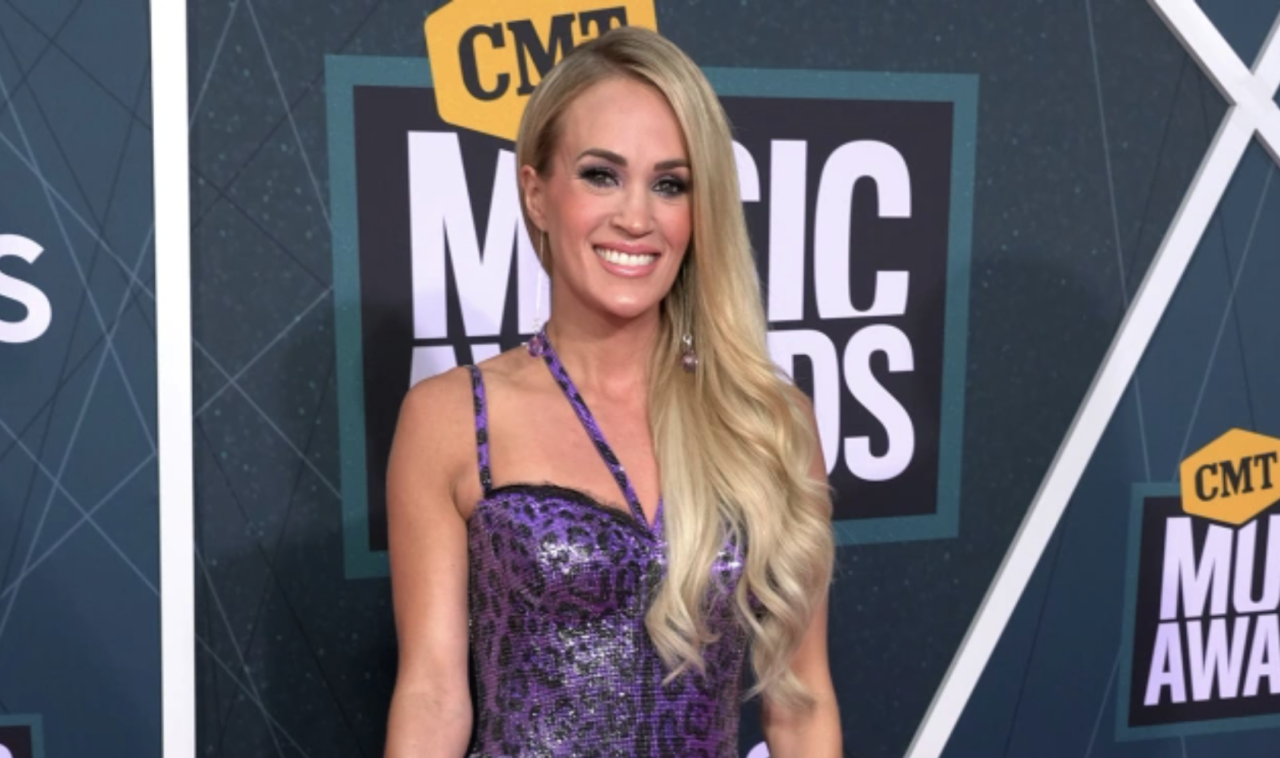 Carrie Underwood won video of the year at the 2022 CMT Music Awards for a record-extending 10th time, this time for “If I Didn’t Love You,” her hit collaboration with Jason Aldean. Her winner in this category last year was also a collab, “Hallelujah” with John Legend, from her Christmas album, My Gift.

Underwood and Aldean also took the award for collaborative video of the year. Both artists are previous winners in that category. Underwood won for collabs with Brad Paisley (“Remind Me”), Miranda Lambert (“Somethin’ Bad”) and Keith Urban (“The Fighter”). Aldean previously won for a collab with Luke Bryan and Eric Church (“The Only Way I Know”).

These awards brought Underwood’s career total of CMT Music Awards to 25, more than any other artist.

Cody Johnson was the only other artist to win two awards on the night – male video of the year for “Til You Can’t” and CMT digital first for “Dear Rodeo” from CMT Campfire Sessions. To win male video of the year, Johnson beat three former winners in the category – Luke Bryan, a three-time category champ; Kane Brown, a two-time winner; and Thomas Rhett, who won six years ago.

Lambert won female video of the year for “If I Was a Cowboy.” This is her sixth win in the category, which puts her second only to Underwood, who has won eight times in the category. Lambert beat last year’s winner, Gabby Barrett, who was nominated this year for “Footprints on the Moon.” Barrett won last year for “The Good Ones.”

Maddie & Tae, who are often bridesmaids at awards shows but rarely the bride, were surprise (and surprised) winners for group/duo video of the year for “Woman You Got.” They beat a high-powered field that included Dan + Shay, three-time winners for duo video of the year; and Zac Brown Band and Old Dominion, both former winners of group video of the year. (This is the second year in a row that the separate group and duo awards have been combined.)