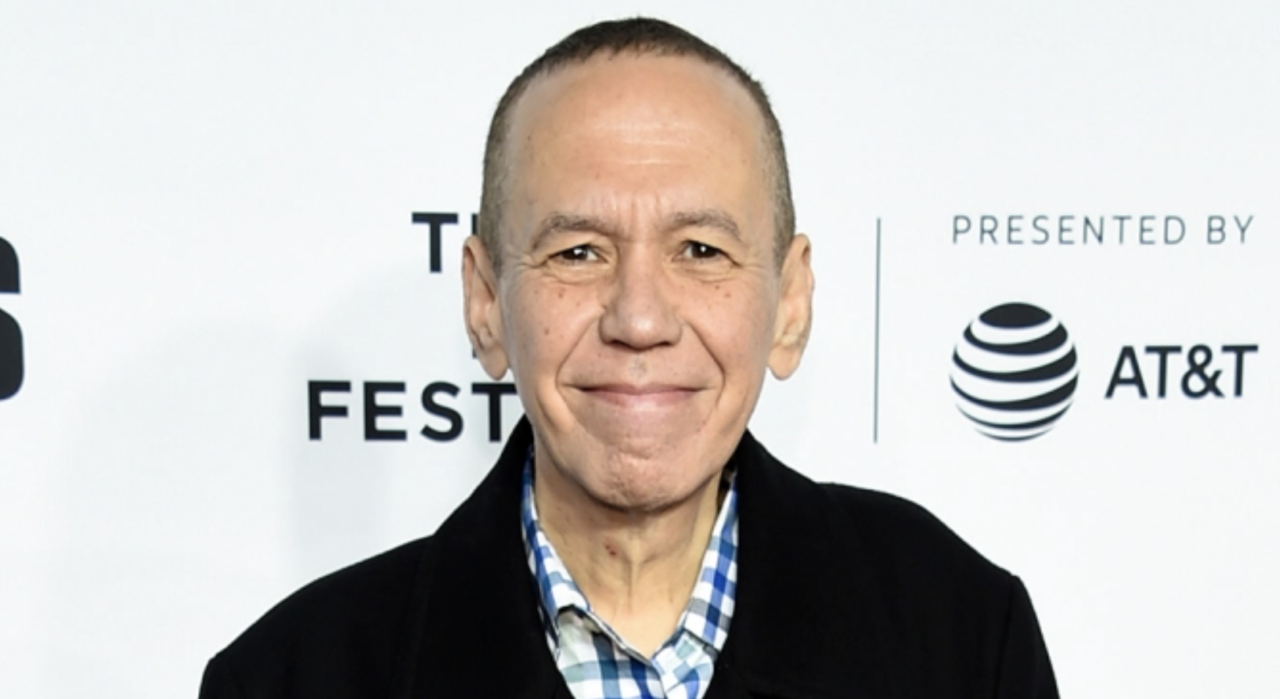 Gilbert Gottfried, the comedian, “Aladdin” star and owner of one of the most iconic voices in Hollywood, has died after battling a long illness, his family announced Tuesday. He was 67.

“We are heartbroken to announce the passing of our beloved Gilbert Gottfried after a long illness. In addition to being the most iconic voice in comedy, Gilbert was a wonderful husband, brother, friend and father to his two young children. Although today is a sad day for all of us, please keep laughing as loud as possible in Gilbert’s honor,” his family wrote on Twitter.

Many people in Hollywood, including comedians Jason Alexander, Dane Cook and more, paid tribute to Gottfried after the shocking news of his death. “Gilbert Gottfried was never not funny,” wrote Cook. “He was a lovely guy, always friendly and made many people happy.”

Gottfried was known for his crude humor and shrill voice, which helped give life to a number of animated characters, such as Iago the parrot in Disney’s “Aladdin,” the robotic bird Digit in PBS Kids’ “Cyberchase” and the Aflac duck in commercials for the insurance company.

He was born in Brooklyn, N.Y., on Feb. 28, 1955, and started performing stand-up comedy at just 15. Gottfried had a short, 12-episode stint on “Saturday Night Live” during Season 6 in 1980, and he reunited with his “SNL” colleague Eddie Murphy on “Beverly Hills Cop II,” one of his first major film roles. Howard Stern frequently invited Gottfried on his radio show in the ’80s, where he impersonated people like Andrew “Dice” Clay, Groucho Marx and Bela Lugosi as Dracula.