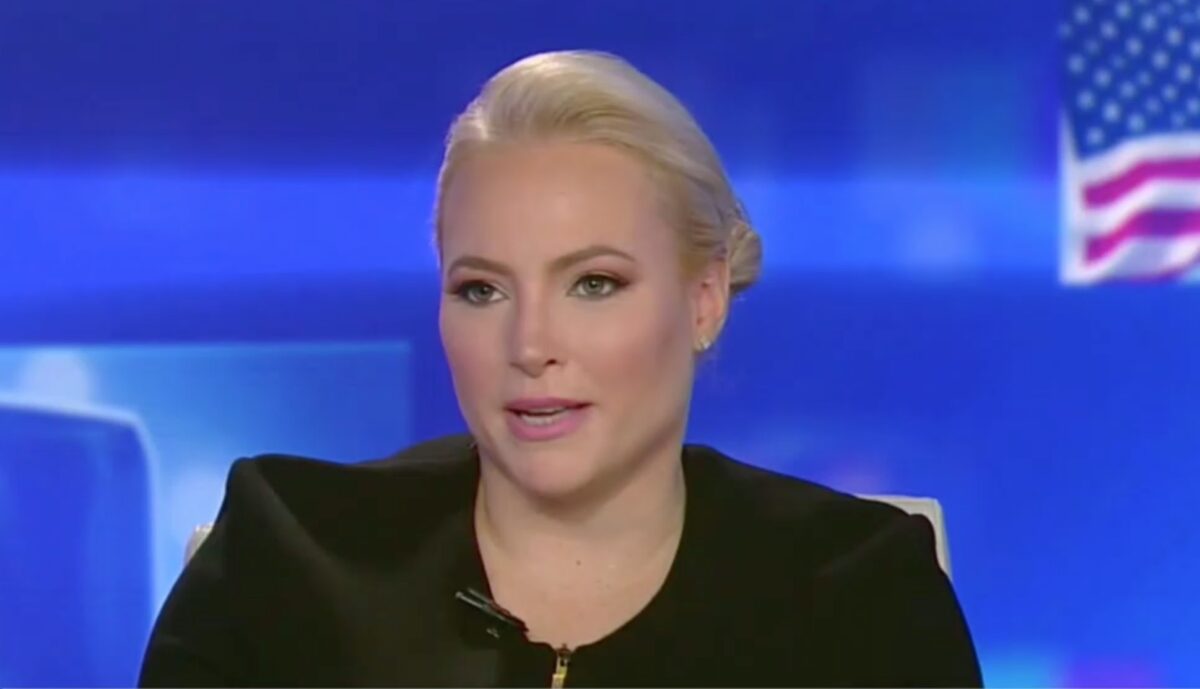 Meghan McCain pulled no punches in lambasting her father’s former running mate Sarah Palin as “stupid” and “feckless,” after Palin was spotted eating at a New York City restaurant two days after testing positive for Covid-19.

Palin’s positive Covid-19 test became public knowledge as she is in New York City for a defamation suit she has filed against the New York Times – which had to be postponed due to Palin’s positive test.

“Is she crazy? Day two? I haven’t seen her or talked to her for many years, aside from some short emails when my father passed [in 2018], so I can’t imagine what she is thinking but this is highly irresponsible,” McCain told the DailyMail.com on Thursday.

Palin, the former governor of Alaska and running mate of former presidential candidate Sen. John McCain (Meghan’s father), was seen in photos first published by Mediaite eating outside at Elio’s – a popular Italian restaurant on the Upper East Side of Manhattan.

“This was selfish, reckless, and stupid. Just because it’s not illegal doesn’t mean it is not unethical,” McCain said. “This is why she shouldn’t be in politics anymore. You have to lead by example. I’m embarrassed to have once known her.”