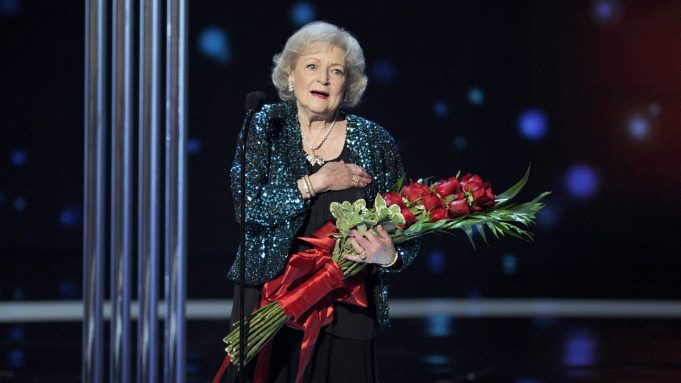 NBC’s Celebrating Betty White: America’s Golden Girl will honor the life of the legendary actress with the help of President Joe Biden and other celebrity guests including Drew Barrymore, Cher, Anthony Mackie, and Tracy Morgan, among others. The special will air on Jan. 31 at 10 p.m.

White—an Emmy, Grammy, and SAG Award winner— died in her sleep on December 31 in Los Angeles at the age of 99. She was just weeks away from celebrating her 100th birthday on January 17.

The actress and animal lover is most famously known for her portrayal of Rose Nylund in The Golden Girls for 7 seasons and later in The Golden Palace, a short-lived spin-off series.

She also famously appeared on the small screen in The Mary Tyler Moore Show, Hot In Cleveland, Mama’s Family, and in films The Proposal, Toy Story 4, and The Lorax.