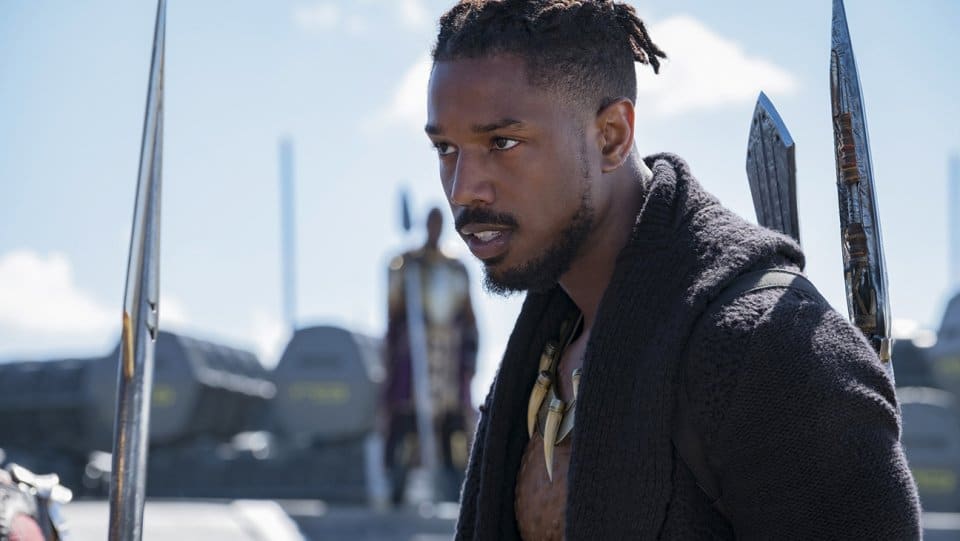 The winners of the 2018 BET Awards were revealed Sunday night in Los Angeles.

Jamie Foxx hosted the show, which aired live on BET from the Microsoft Theater in Los Angeles.

(Excerpt) Read More for a Full List of Winners at: The Hollywood Reporter