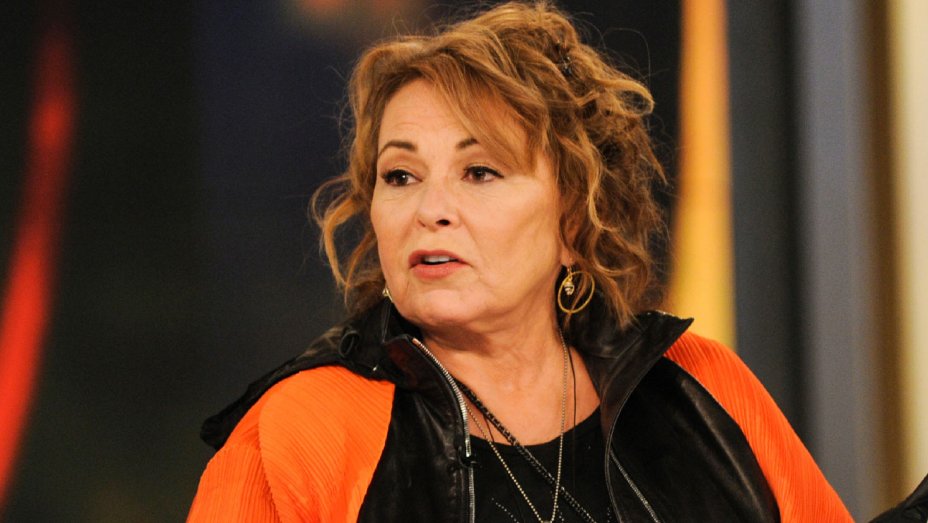 Rabbi Shmuley Boteach has released his interview with Roseanne Barr following the cancelation of the comedian’s ABC sitcom, Roseanne, after she made a controversial racist tweet about Valerie Jarrett, a senior adviser to former President Barack Obama.

Recorded the day after Barr was fired by ABC and her show was canceled, the phone interview was posted Sunday morning on Boteach’s Soundcloudaccount, and a transcript of the conversation also was posted on Facebook.

“It’s really hard to say this but, I didn’t mean what they think I meant,” Barr said of her tweet. “And that’s what’s so painful. But I have to face that it hurt people. When you hurt people, even unwillingly, there’s no excuse. I don’t want to run off and blather on with excuses. But I apologize to anyone who thought, or felt offended and who thought that I meant something that I, in fact, did not mean. It was my own ignorance, and there’s no excuse for that ignorance.”

Barr became emotional during the conversation, often speaking through tears about the issue. “You have to feel remorse, not just repentance. That’s just a step towards feeling remorse. And when you feel remorse you have to follow it with recompense,” the comedian said while crying. “You have to take an action in the world — whether it’s through money or other things — to correct your sin. After your heart is unfrozen and after it stops being broken from the pain you caused others, you stop being a robot and you’ve got to come back to God. So it’s remorse, and I definitely feel remorse.”

In the weeks since her show was canceled, Barr has been dropped from her agency, ICM Partners; received considerable backlash from Hollywood; rerunsof her show were pulled from Paramount Network, TV Land and CMT; and ABC has greenlighted The Conners, a spinoff of Roseanne, without her attached.

Many labeled Barr’s tweet racist, as she referred to Jarrett, an African-American woman, as if the “Muslim brotherhood & planet of the apes had a baby.”

“I have black children in my family. I can’t, I can’t let ‘em say these things about that, after 30 years of my putting my family and my health and my livelihood at risk to stand up for people,” Barr told Boteach through tears. “I’m a lot of things, a loud mouth and all that stuff. But I’m not stupid, for God’s sake. I never would have wittingly called any black person, [I would never have said] they are a monkey. I just wouldn’t do that. I didn’t do that.”

She continued, still crying: “People think that I did that and it just kills me. I didn’t do that. And if they do think that, I’m just so sorry that I was so unclear and stupid. I’m very sorry. But I don’t think that and I would never do that. I have loved ones who are African-American, and I just can’t stand it. I’ve made a huge error and I told ABC when they called me.”

Barr went on to note her previous excuse for her tweet, which was that she was under the influence of Ambien when she made the comment. “That’s no excuse, but that is what was real,” she told Boteach.

“I horribly regret it. Are you kidding? I lost everything, and I regretted it before I lost everything,” Barr continued. “And I said to God, ‘I am willing to accept whatever consequences this brings because I know I’ve done wrong. I’m going to accept what the consequences are,’ and I do, and I have. But they don’t ever stop. They don’t accept my apology, or explanation. And I’ve made myself a hate magnet. And as a Jew, it’s just horrible. It’s horrible.”