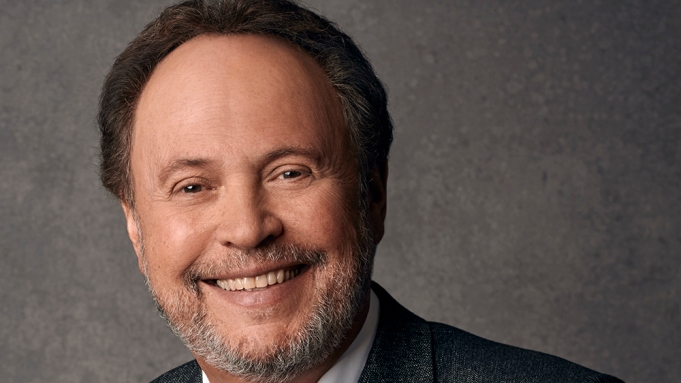 Thirty years ago, Billy Crystal brought the story of Buddy Young Jr., a stand-up comic whose talent can’t outrun his self-destructive tendencies, to the big screen with “Mr. Saturday Night.” The film, which Crystal co-wrote, produced, directed and starred in, was a modest critical success but a box office bomb. Despite the mixed reception something about the story clearly continues to resonate with its creator.

Crystal will soon reprise his role as Young in “Mr. Saturday Night,” a new musical comedy adapted from the 1992 film. And he’s not the only returning veteran. Also joining the cast is David Paymer, who is recreating his Oscar-nominated performance as Buddy’s brother Stan Yankelman. Performances begin at the Nederlander Theatre on March 1, 2022 and the show officially opens on March 31, 2022.

The book for the stage musical is written by Crystal, Lowell Ganz and Babaloo Mandel, who all wrote the screenplay for the film (Ganz and Mandel also penned “City Slickers,” Crystal’s biggest box office success). The show marks Crystal’s return to Broadway following the Tony Award winning production of “700 Sundays,” an autobiographical one-man show that examined the comic’s relationship with his father. It premiered in 2004, had a return Broadway engagement in 2013 and was also filmed for HBO.