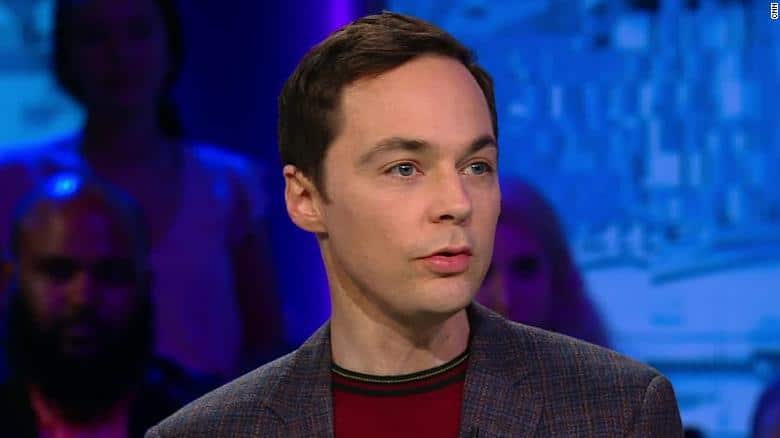 Jim Parsons, star of the long-running sitcom “The Big Bang Theory,” says he couldn’t imagine what caused comedian Roseanne Barr to fire off the racist tweet that led to her hit show’s termination.

“How and why? That was really my only reaction to it,” Parsons said on CNN’s “The Van Jones Show,” which airs at 7 p.m. ET Saturday.

“Reading that tweet and reading it several times … I was like, ‘How did you type that?’ ” he told host Van Jones.

ABC canceled “Roseanne” on Tuesday after Barr went on a Twitter rant about Valerie Jarrett, a former Obama aide.

Parsons noted that entertainers are being held to a higher standard than politicians, including President Donald Trump.

“It’s OK to say certain things as an elected official right now that it is not necessarily OK to say as an entertainer, and I find that fascinating,” said Parsons, who plays the nerdy Sheldon Cooper on CBS’ “The Big Bang Theory.”

“That’s not even a judgment. I think that is a fact. If your job is put in place by the citizens … then you can still get by.”