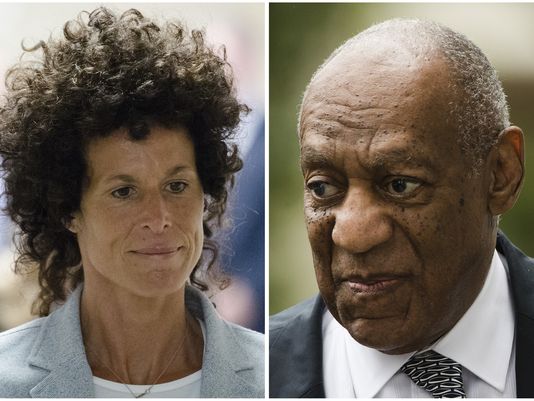 The woman at the center of Bill Cosby’s conviction, Andrea Constand, says that, although its taken years, she’s forgiven Bill Cosby for the 2004 drugging and indecent assault that he was convicted of in April.

“I forgave Bill Cosby for what he did to me, she said on NBC’s Dateline on Friday night, noting that she was angry about what happened for a long time. “It’s been many, many years. And if I did not forgive him, I wouldn’t have peace.

Constand, who has rarely spoken publicly about the incident, said she initially didn’t think anyone would believe her, not only because of Bill Cosby’s notoriety but because of the wholesome characters that he’s played over the years.

“It was Bill Cosby. It was Dr. Huxtable,” Constand said. Later adding, “Who’s going to believe me?”

Constand said she finally told her mother a year after the assault, because she said she feared that if she didn’t, there would be other victims.

“I woke up crying and I said, ‘Mom, Mr. Cosby drugged me and he sexually violated me,’” Constand recalled. “And she was so caught off guard.”