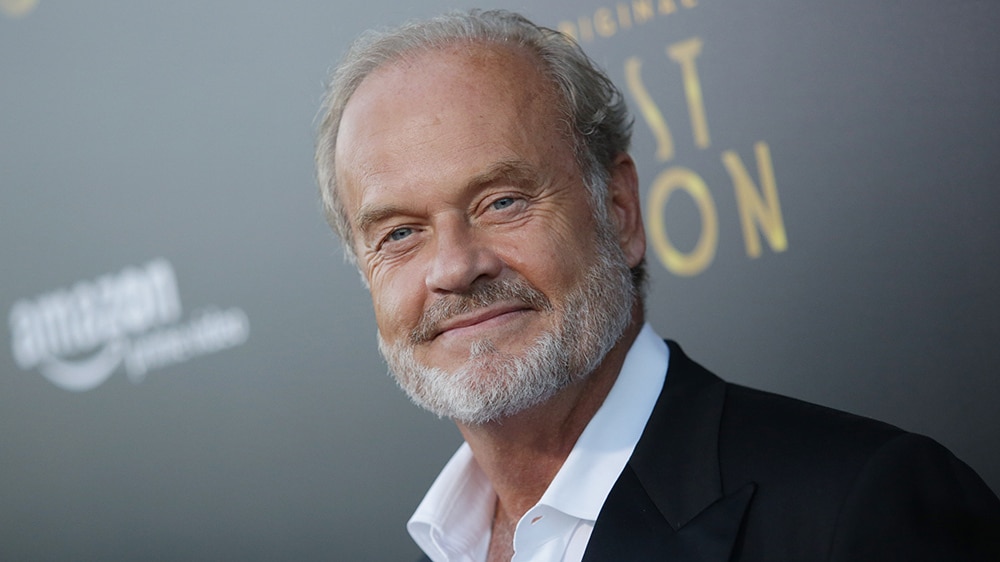 He takes over the role of Gore Bellows, played in the pilot by Brian D’Arcy James. The character is described as a tough-on-crime state’s attorney who goes up against the underdog legal team that is at the center of the series. The producers of the series were said to have enjoyed James’ work in the pilot and hope to use him in a future role.

Grammer is best known for playing the title character in the acclaimed sitcom “Frasier,” for which he won five Emmys. He originated that character on “Cheers.” Grammer is also no stranger to the Fox family, having voiced the villainous Sideshow Bob on “The Simpsons” going back to 1990. He also recently starred in the Amazon series “The Last Tycoon” and currently lends his voice to the Netflix animated series “Trollhunters.”

Formerly titled “Infamy,” “Proven Innocent” is a legal drama set in an wrongful conviction firm. Led by a fierce and fearless female lawyer with a hunger for justice, the team reopens investigations, putting their own lives in danger to exonerate the innocent that were ‘proven’ guilty. Our lead’s motivation comes from her infamous past; as a young adult she was found guilty and later exonerated in a high-profile case in which she became a tabloid sensation, household name and national celebrity. While a hero and a victim to some, her bold and bullish tactics garner her some enemies— one of whom will do anything to see her go down for a crime we know she did not commit. We will watch her defend others as she fights to maintain her own innocence.