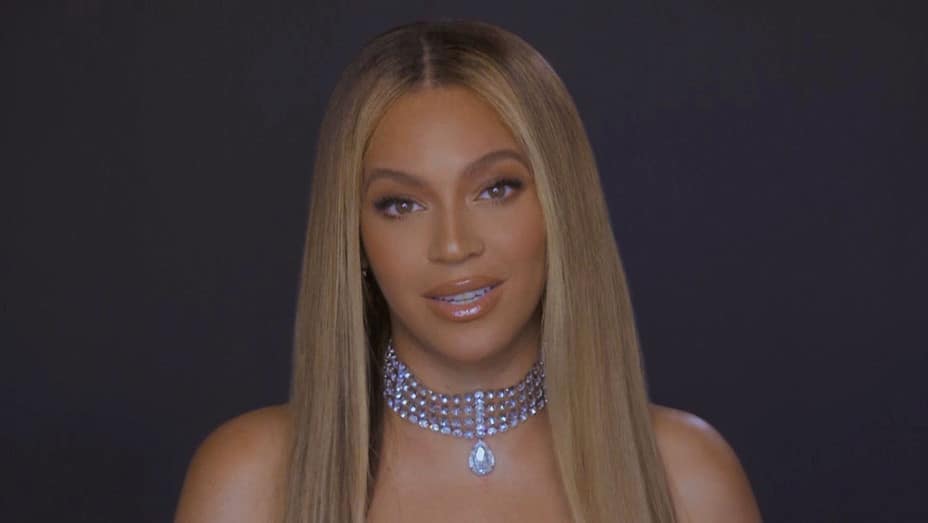 Beyoncé’s big summer — with the Juneteenth release of “Black Parade,” her work with Megan Thee Stallion on the “Savage” remix and her Black Is King film — vaulted her into the top spot as the most-nominated artist at the 2021 Grammys.

The superstar musician scored nine nominations, extending her record as the most-nominated female artist in Grammy history with 79 nods over the course of her career. She is currently tied with Paul McCartney as the second most-nominated artist of all time, behind Jay-Z, who received three nominations this year, and Quincy Jones, who each have been nominated 80 times.

Having already won 24 Grammys over the course of her career, if Beyoncé wins four of her nine nominations, she will become the most awarded female artist in Grammys history and if she wins eight of the nine, she will hold the record for most Grammy wins of all time.

Beyoncé released “Black Parade” on Juneteenth, the day that commemorates the end of slavery in the U.S. On the song, she sings about returning to the “motherland” and reminds herself that she can’t forget about her history. All proceeds from the song go to BeyGOOD’s Black Business Impact Fund, which benefits Black-owned businesses in need. Earlier on June 19, Beyoncé unveiled a Black Parade digital platform, directing people to Black-owned businesses.

In addition to “Black Parade,” which landed four nods, Beyoncé’s up for best music film for her Disney+ summer release Black Is King and best music video for “Brown Skin Girl.” She also scored three nods with Megan Thee Stallion for “Savage.” Megan is also up for best new artist. Both “Black Parade” and “Savage” are up for record of the year.