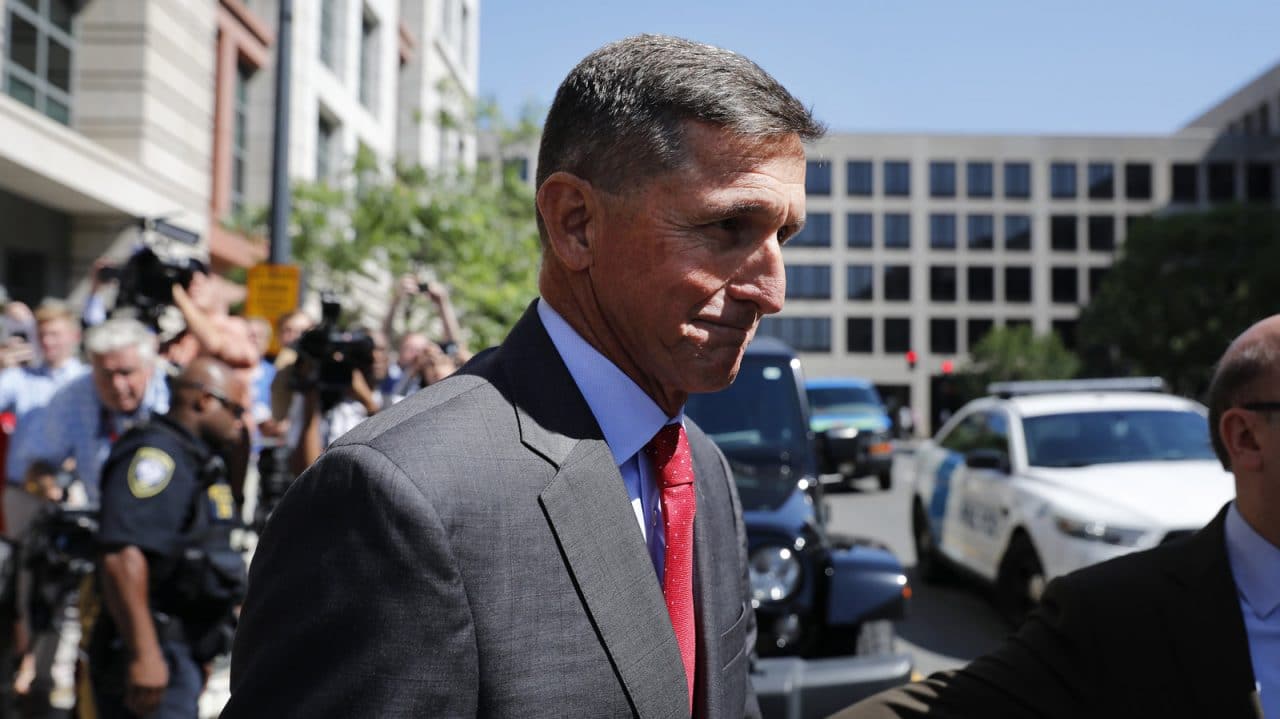 He made the announcement on Twitter, writing, “It is my Great Honor to announce that General Michael T. Flynn has been granted a Full Pardon. Congratulations to @GenFlynn and his wonderful family, I know you will now have a truly fantastic Thanksgiving!”

Trump, who is in his lame-duck period as president although he has not formally conceded the 2020 election to President-elect Joe Biden, has pushed for the Justice Department to halt its investigation into the first national security adviser from his administration. A judge held up the request to continue scrutiny.

The president has long defended Flynn, saying on Twitter in 2017, “I had to fire General Flynn because he lied to the Vice President and the FBI. He has pled guilty to those lies. It is a shame because his actions during the transition were lawful. There was nothing to hide!”

After pleading guilty to lying, Flynn promised full cooperation with special counsel Robert Mueller, who was overseeing the Russia investigation at the time.