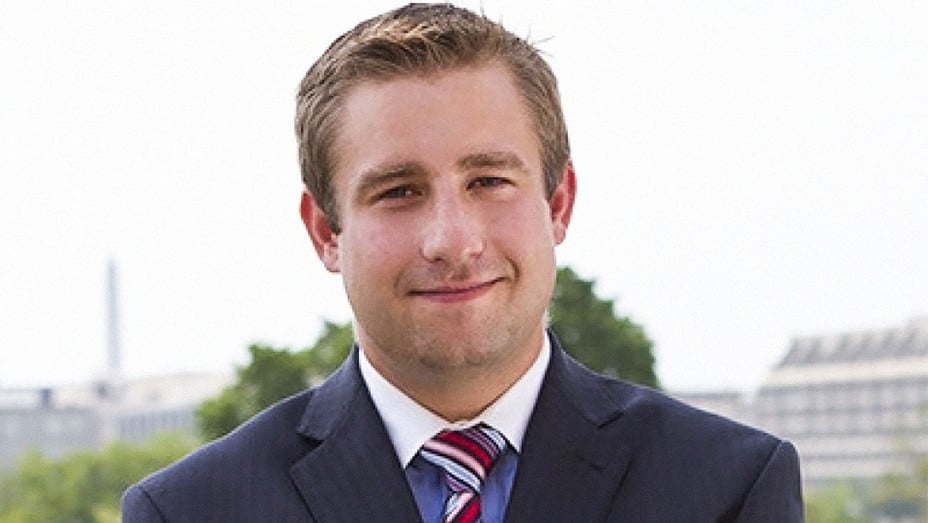 Fox News has reached a settlement with the parents of Seth Rich in a dispute over the network’s coverage of his death.

Rich, then a staffer for the Democratic National Committee, was shot in the back in July 2016. While law enforcement characterized it as a botched robbery, a Fox News story about his death included allegations that he had leaked thousands of DNC emails to WikiLeaks. Joel and Mary Rich in March 2018 sued the network claiming the coverage painted their son as a traitor and gave them PTSD.

The complaint was dismissed in August 2018 when a New York federal judge found it to effectively be a defamation suit disguised as an emotional distress claim, and you can’t defame the dead. It was revived by the 2nd Circuit Court of Appeals in September 2019, and a renewed motion to dismiss was granted with regard to some of the claims Sept. 25.

The Riches on Tuesday issued a statement announcing they and the network have reached a resolution.

“The settlement with Fox News closes another chapter in our efforts to mourn the murder of our beloved Seth, whom we miss every single day,” it reads. “It allows us to move on from the litigation we initiated in response to Fox News’ May 2017 article and televised statements concerning Seth’s murder. We are pleased with the settlement of this matter and sincerely hope that the media will take genuine caution in the future.