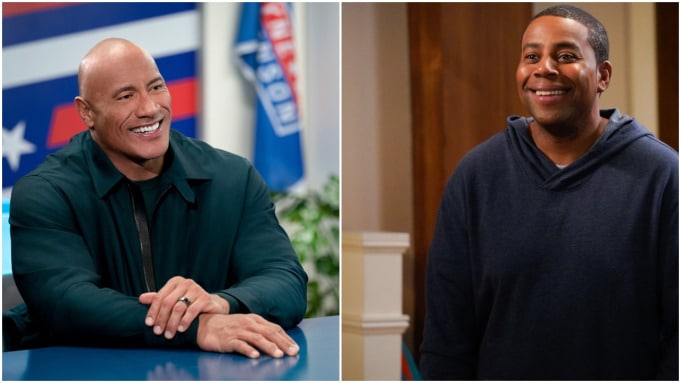 NBC is staying in business with Dwayne Johnson and Kenan Thompson.

The network has renewed comedies Young Rock and Kenan for second seasons. It marks the latest comedy renewals at the broadcaster, having ordered a second season of Mr. Mayor last month.

NBC said Young Rock, which debuted in February, is the No. 2 new comedy of the season in the 18-49 demo and that the pilot episode has been seen by 13.4M viewers. The network also noted that it is its top comedy debut across digital platforms on record through 60 days with 3.6M digital views.

The show focuses on different chapters of Johnson’s life. From growing up in a strong and resilient family to being surrounded by the wild characters of his professional wrestling family to playing football at the University of Miami, the show explores the crazy rollercoaster that has shaped Dwayne into the man he is today and the larger-than-life characters he’s met along the way.

Meanwhile, the network said Kenan, which also premiered in February, ranks as its No. 4 digital comedy launch to-date and the first episode has been watched by 7.4M viewers.

The single-camera comedy follows a widowed dad, played by Thompson, who’s juggling a high-profile job as the host of an Atlanta morning show and raising his two girls. As Kenan tries to move on, his father-in-law Rick (Don Johnson), brother Gary (Chris Redd) and co-workers all have strong opinions on the best way to live his life.