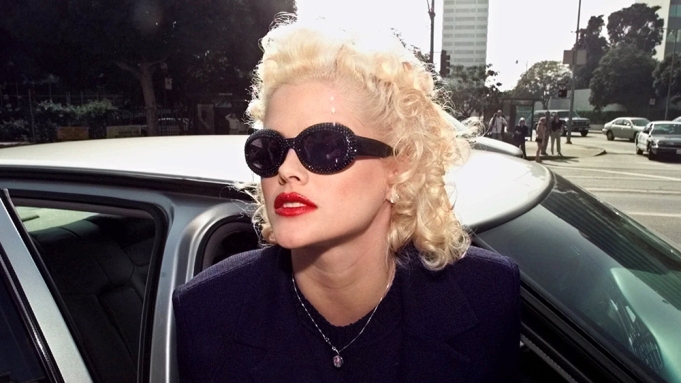 Anna Nicole Smith, the Playboy model and reality television star who died suddenly in 2007 at the age of 39, will be the subject of a new Netflix documentary.

The film, which is still untitled, will include never-before-seen footage from an unreleased documentary about a young Smith balancing motherhood while on the verge of global stardom. The documentary is still in production, so it’s unclear when it will be released on Netflix.

Born Vickie Lynn Hogan, Smith gained notoriety as a Playmate and Guess model, and she set off a media firestorm after marrying 89-year-old oil tycoon J. Howard Marshall II. Once she ascended to the spotlight, Smith’s life provided ceaseless tabloid fodder, including the public battle for her late husband’s estate, drug addiction, paternity lawsuits and her first child’s untimely death. In the early 2000s, she headlined the E! series “The Anna Nicole Show,” which captured the mundanities of daily life and paved way for the Kardashians to perfect the art of being famous for being famous. Smith died in a south Florida hotel room after accidentally overdosing on prescription drugs.

The documentary, which focuses on Smith’s cultural impact, comes amid a larger reckoning on the way pop culture figures — particularly younger women like Britney Spears and Janet Jackson — were portrayed by the media in the aughts. The film’s official logline reads: “A revelatory feature-length documentary about Anna Nicole Smith, featuring never-before-seen footage of the iconic Playboy and Guess jeans model, who blazed a trail through the ’90s before her tragic death at the age of 39.”

Ursula Macfarlane is directing the film. Her previous credits include the CNN Films documentary “The Lost Sons,” a stranger-than-fiction account of a man who was kidnapped from his mother’s delivery room, and “Untouchable,” a look at the downfall of disgraced Hollywood producer Harvey Weinstein.