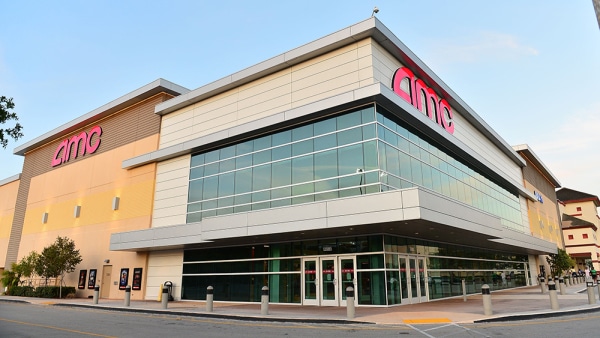 AMC Theatres, the world’s largest exhibitor, has unveiled plans to re-open after coronavirus forced it to close its more than 600 venues in the U.S. for nearly four months.

The company is expected to resume operations in 450 of those locations on July 15 and expects to be almost fully operational by the time that Disney’s “Mulan” debuts on July 24 and Warner Bros.’ “Tenet” bows on July 31.

As part of that process, AMC is reducing its seating capacity in order to help people social distance, it is implementing new cleaning procedures, placing hand-sanitizing stations throughout its theaters and encouraging contact-less and cash-free concessions.

“We didn’t rush to reopen,” AMC CEO and president Adam Aron said in an interview with Variety. “There were some jurisdictions in some states, such as Georgia and Texas, that allowed people to reopen theaters in mid-May. We opted to remain closed, so we could give the country time to get a better handle on coronavirus. We wanted to use this time to figure out how best to open and how to do so safely.”

AMC’s competitors Regal and Cinemark announced their own plans to resume business earlier this week, targeting a similar mid-July timeframe for when they expect to be fully operational.