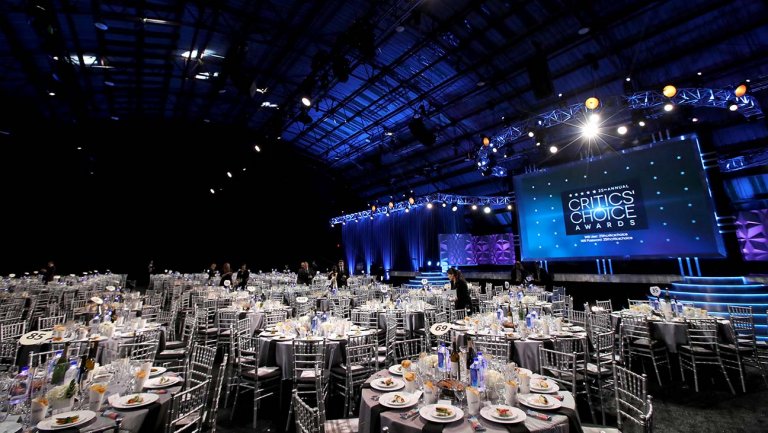 Like a plethora of other awards shows, the Critics’ Choice Awards is following the Academy Awards in pushing back its 2021 ceremony as a result of the novel coronavirus pandemic.

The 26th annual Critics’ Choice Awards will air live on Sunday, March 7, the Critics’ Choice Association announced Thursday. It will again take place at Santa Monica’s Barker Hangar and air on The CW, with Taye Diggs returning as host for the third consecutive year.

The ceremony will also once again honor the best of both film and television. Film work from all of 2020 and the first two months of 2021 will be considered (as will be the case with the Oscars), while only TV work released in 2020 will be eligible.