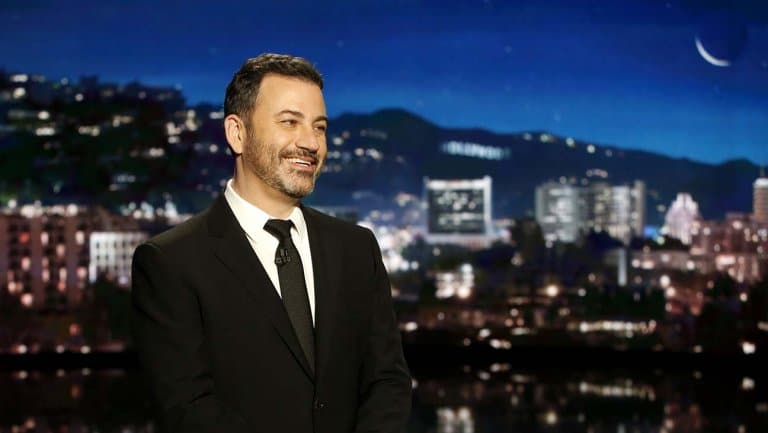 Jimmy Kimmel is taking “a couple of months off” from his ABC late-night talk show, the host announced Thursday.

“Jimmy is taking time off to spend even more time with his family,” the network said in a statement. “He’s been doing this job for almost 18 years, 3,130 shows, and will be taking a few months off. While Jimmy’s gone a cavalcade of very kind and capable people will be filling in for him.”

The host announced his hiatus on Thursday, telling viewers that “there’s nothing wrong” with him or his family and that the temporary hiatus is simply a needed break from doing the show every night.