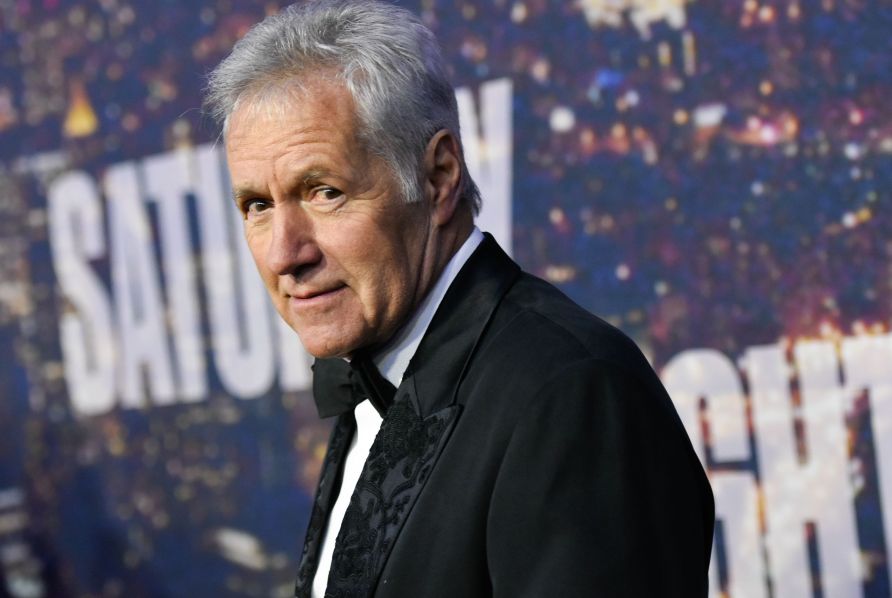 The 78-year-old game show host, who’s been revealing questions to the answers since 1984, told Fox News Channel’s OBJECTified that he puts his odds of staying aboard at 50-50 (“and a little less”) when his current contract expires in two years. Asked whether he can imagine life post-Jeopardy!, Trebek said quickly, “Sure.”

And he had a couple suggestions on possible replacements.

Trebek told OBJECTified host Harvey Levin that he’s mentioned to his producers “the fellow that does play-by-play for the Los Angeles Kings,” Alex Faust. who just completed his first season behind the mic for the NHL club. Another suggestion: CNN legal analyst Laura Coates

“There is an attorney, Laura Coates,” Trebek said. “She’s African-American and she appears on some of the cable news shows from time to time.”

Coates tweeted that she was “incredibly honored & humbled” at the mention, in part just to know Trebek “knows who I am.”

Tweeted Coates, “I grew up watching w/ my family & still watch w/ my own kids (who saw him say this & now think I’m a genius).”