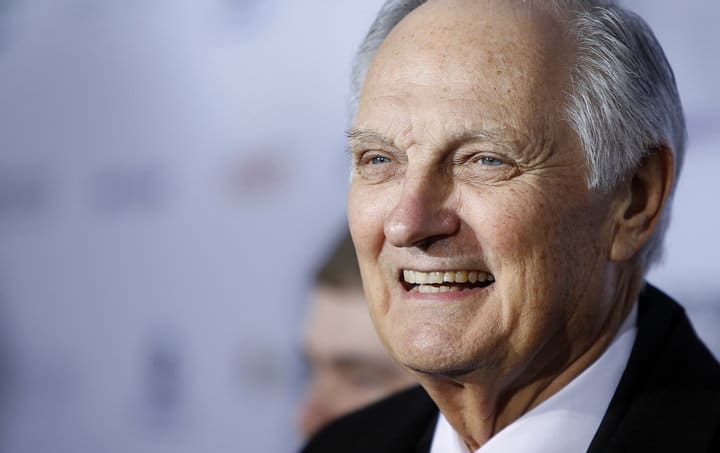 Actor Alan Alda revealed on Tuesday that he has been diagnosed with Parkinson’s disease.

The 82-year-old, who’s best known for his role as Army Capt. “Hawkeye” Pierce in the TV series “M*A*S*H,” shared the news on CBS, saying he was diagnosed three and a half years ago but only decided now to go public about it after seeing some of the disease’s physical effects progress.

“I’ve had a full life since then,” he said of the years since his diagnosis. “I’ve acted, I’ve given talks, I help at the Alda Center for Communicating Science at Stony Brook [University]. I started this new podcast. And I noticed that — I had been on television a lot in the last couple of weeks talking about the new podcast — and I could see my thumb twitch in some shots and I thought, it’s probably only a matter of time before somebody does a story about this from a sad point of view, but that’s not where I am.”

The nervous system disorder, which does not have a cure, can cause tremors as well as stiffness or slowing of movement. The symptoms worsen as the condition progresses, though its effects can be different for everyone.

On CBS, Alda shared that before showing any symptoms of the disease, he asked his doctor for a scan just so that he could catch it early if he had it. Though receiving such a diagnosis may be scary, the six-time Emmy Award winner said he wants people to know that it’s not the end of the world.

“In the very beginning to be immobilized by fear and to think the worst thing has happened to you, it hasn’t happened to you. You still have things you can do,” he said, going on to share that today he takes boxing lessons several times each week and plays singles tennis.

“Mostly everybody is different and each day is different from the next. One day you wake up and think, oh, it’s over, it’s gone, the next day it’s back and a little worse,” he said.