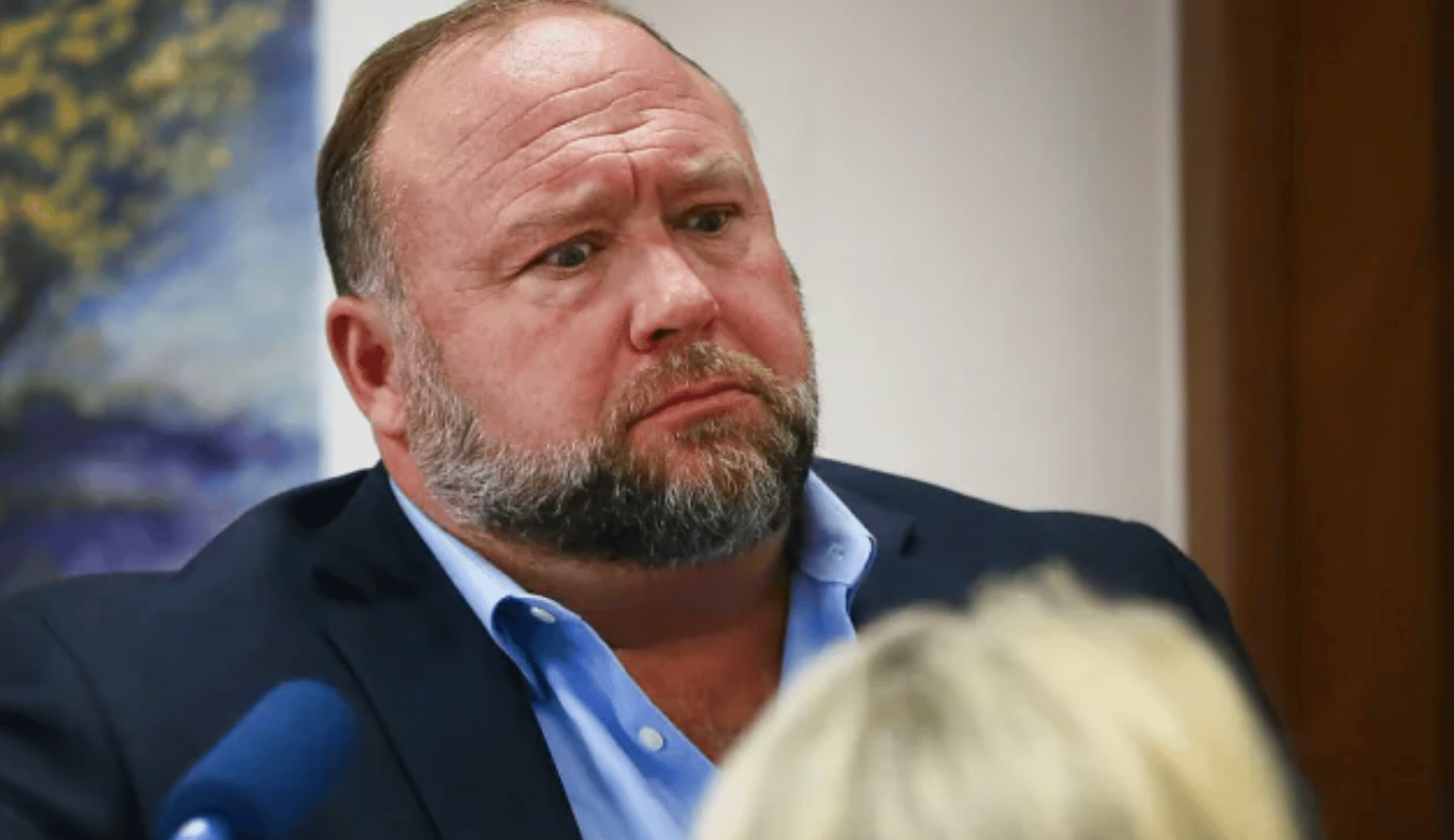 A Texas jury slapped Alex Jones with $45.2 million in punitive damages for spreading the false claim that the 2012 Sandy Hook shooting massacre was a hoax.

The jury’s award is added to the $4.1 million in compensatory damages the jury awarded to the parents of Jesse Lewis, who was among the 26 killed in the massacre, on Thursday. Jones already had been found liable in the parents’ defamation case, as they claimed that the Infowars host’s contention that Sandy Hook was a “false flag” operation subjected them to death threats and harassment.

Jones was not present in the courtroom when the verdict was read. He faced the parents earlier in the week, and has acknowledged that the Sandy Hook massacre was “100% real.” But Jones also was confronted by their attorney with some of Infowars recent attacks on the judge and his own characterization of the jury as “extremely blue collar folks.”