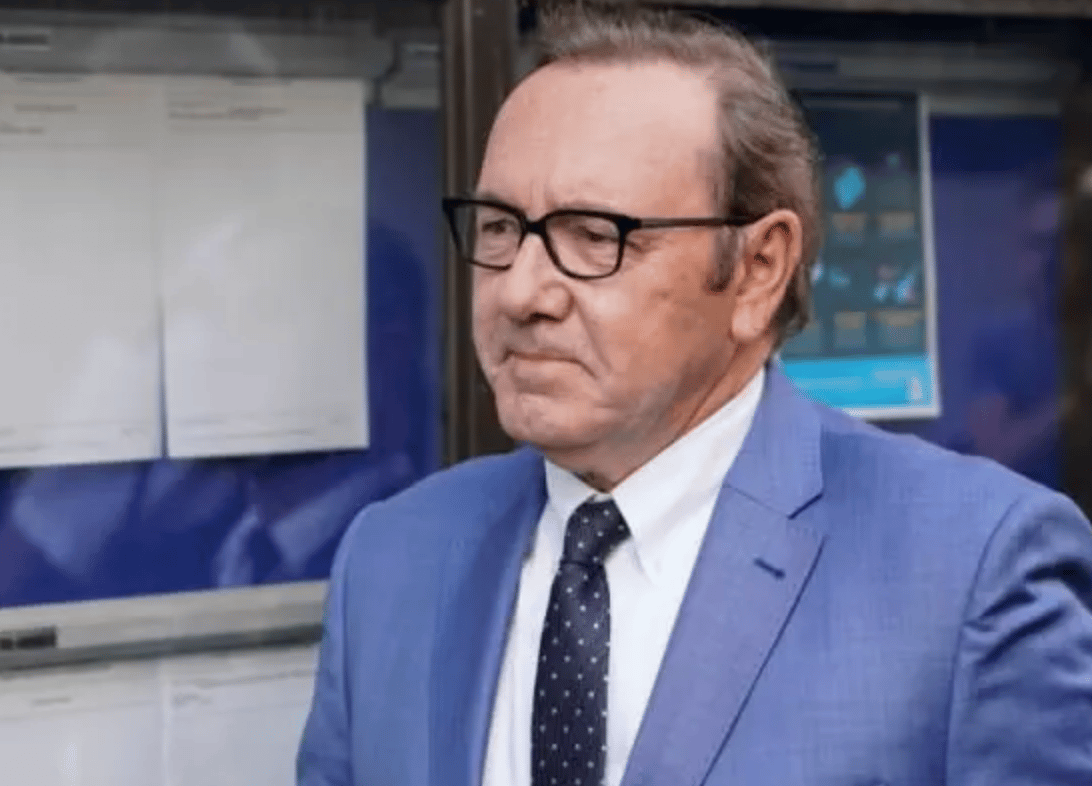 A judge has ordered Kevin Spacey to pay “House of Cards” production company MRC nearly $31 million for alleged sexual misconduct behind the scenes of the Netflix White House drama.

Spacey, who played Frank Underwood, was kicked off the series during its sixth season after facing allegations that he had sexually assaulted and preyed upon young men, including a “House of Cards” production assistant who said Spacey groped him, prompting MRC’s investigation.

Los Angeles Superior Court Judge Mel Red Recana confirmed an award previously handed down by an arbitrator in October 2020, which consisted of around $29.5 million in damages and $1.5 million in costs and fees.

MRC had argued that Spacey owed them millions in lost profits because his misconduct forced them to remove him from the sixth season of the show, and it had to trim the season from 13 episodes to eight. Ruling in the producer’s favor, the arbitrator found that Spacey’s behavior constituted a material breach of his agreements as an actor and executive producing agreements.

Earlier this year, Spacey’s attorneys attempted to throw out the $31 million arbitration award, saying his behavior amounted to nothing more than “sexual innuendos” and “innocent horseplay” and did not violate MRC’s anti-harassment policy.