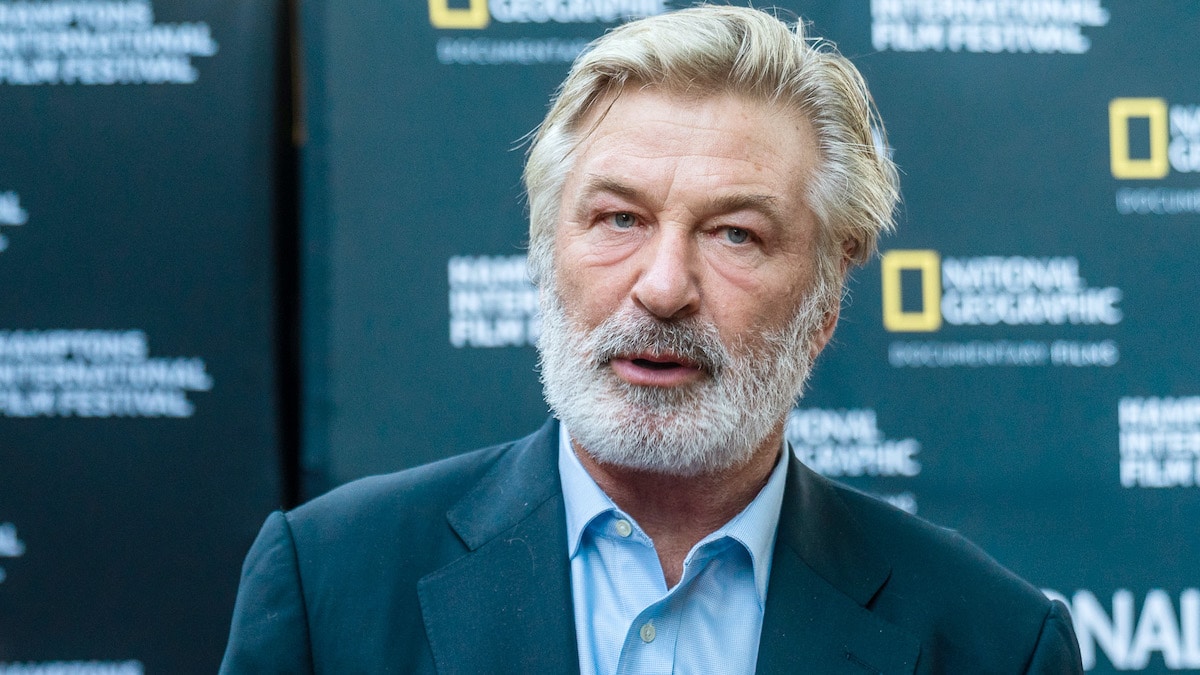 The release of the Alec Baldwin-narrated documentary “Flint: Who Can You Trust?” has been indefinitely postponed after the shooting death of Halyna Hutchins on the set of “Rust.”

The film was set for a platform release at the Laemmle Santa Monica and the Village East in New York this Friday with a rollout to more theaters in the following weeks and a digital release in mid-November. But those plans have been shelved for now, representatives for the film’s distributor Cargo Film & Releasing said.

Directed by Anthony Baxter, the film interviews residents in Flint, Michigan, about the 2014 scandal that saw the poisoning of the town’s water supply after local utility officials switched the water source from the Great Lakes to the nearby, polluted Flint River.

But this past Thursday, Baldwin became the center of a film set disaster when he accidentally killed the cinematographer Hutchins and injured director Joel Souza with a prop gun on the set of the independent Western film “Rust” in rural New Mexico.

According to Souza’s account of the incident to police, Baldwin, who is both a star and producer on the film was practicing cross-drawing his gun when it suddenly discharged. Baldwin and Souza had been informed by assistant director Dave Halls, who has been the subject of complaints over weapons safety on a 2019 production, that the gun did not have live rounds loaded.

Hours before Hutchins’ death, several members of the camera crew had walked off the set in protest of poor working conditions on the production, including a lack of lodging near the set that forced members to drive an hour to a hotel when the shooting day ends.