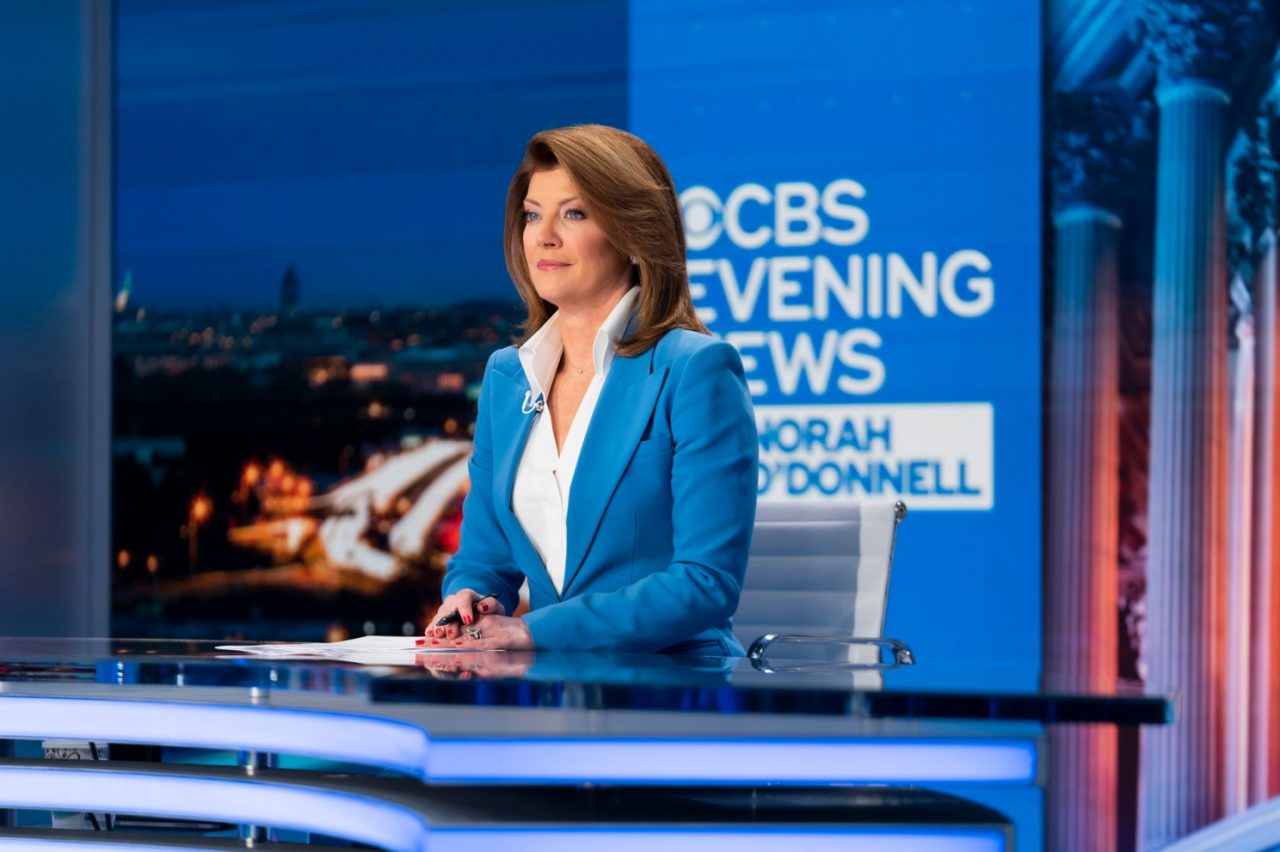 Norah O’Donnell is in danger of losing the top spot at “CBS Evening News,” as cost-slashing execs at the broadcasting giant quietly search for her replacement amid sagging ratings, The Post has learned.

The 47-year-old news anchor — who muscled her way into the evening slot in 2019 as she fled a reportedly strained relationship with co-host Gayle King on “CBS This Morning” — now stands vulnerable to the network’s bean counters as her ratings have stayed stubbornly stuck in third place, according to sources close to the situation.

Insiders likewise pointed to O’Donnell’s hefty pay package that is in the ballpark of $8 million a year and a three-year contract that’s slated to expire next spring. She faces the possible heave-ho after CBS shelled out millions to move the evening broadcast to Washington, DC, from New York City to accommodate O’Donnell and her husband, chef Geoff Tracy, and their three children.

Indeed, sources said newly minted co-president Neeraj Khemlani — a former Hearst executive who along with former ABC exec Wendy McMahon was tapped this spring to replace Susan Zirinsky as head of CBS News — is not only looking at replacing O’Donnell, but also bringing “CBS Evening News’” back to New York.

Khemlani denied a potential move or anchor shakeup, telling The Post: “There are no plans to move the Evening News from Washington. Norah’s presence in Washington has elevated the CBS Evening News’ coverage on all fronts – politics, breaking news, to big interviews including Treasury Secretary Janet Yellen just last week. Her reporting on the military and domestic abuse has won awards and changed policies in Washington. And in addition to making headlines, the program is gaining audience share.”

But behind the scenes, The Post has learned that Khemlani has hired management consultants to find ways to trim fat as parent company ViacomCBS continues to digest the 2019 merger of CBS and Viacom, and potentially make the company more attractive for a sale, the sources said.

“Neeraj is charged with bringing down costs and boosting profits and he does not understand why the ‘Evening News’ is in DC,” an insider told The Post.

With rumors of a major shakeup swirling, Khemlani — who along with McMahon formally took the reins from Zirinsky in August — stopped by the DC bureau two and half weeks ago. But insiders said the visit ended up being more of a “meet and greet” than a state of the union. The new boss didn’t bring up a potential move for the “Evening News” — nor did any staffer dare ask about O’Donnell’s future as its anchor, the sources said.