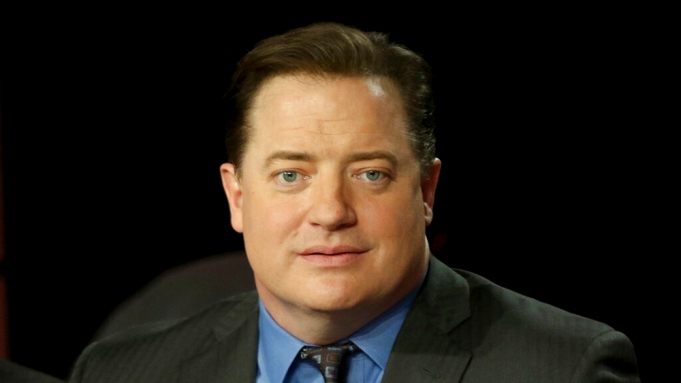 Brendan Fraser has been cast in DC’s upcoming “Batgirl” movie. He will play the villainous Firefly, a sociopath with a passion for pyrotechnics, opposite star Leslie Grace.

Specific plot details for “Batgirl” have been kept under wraps, though it centers on Barbara Gordon, the daughter of Gotham police commissioner Jim Gordon. J.K. Simmons is returning to portray Jim Gordon after first playing the character in Zack Snyder’s “Justice League.”

“Batgirl” is set to premiere on HBO Max, the streaming service backed by WarnerMedia, sometime in 2022. The project is notable because it marks one of the first major DC Comics properties to skip theaters in favor of streaming. Plus, it’s one of the studio’s rare comic book adventures — following “Wonder Woman” and its sequel, as well as Margot Robbie’s “Birds of Prey” — to spotlight a female superhero.