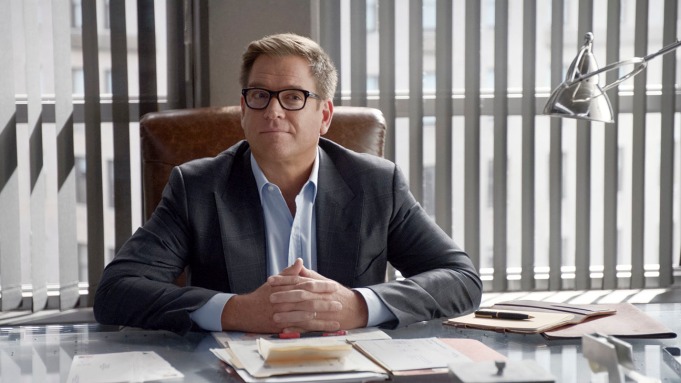 “Bull” is ending after six seasons on CBS.

Season 6 of the series began airing in October 2021 with the finale to air in the coming months. Series star Michael Weatherly announced on Twitter that he would be leaving the show to “pursue new creative challenges” after leading the legal drama these past six years.

“Hello all! It’s been my privilege to play Dr Jason Bull but after 6 Seasons of incredible storylines, I’ve decided it’s time to pursue new creative challenges and bring his story to a close,” Weatherly wrote. “It has been an honor to work with this talented cast, crew, and writing/producing team who helped reinvent the legal drama. Stay tuned for a big series finish…Thanks to all the fans from the bottom of my heart. You will always be a part of our Bull family!”

“Bull” was inspired by the early career of Dr. Phil McGraw. In the series, Dr. Bull leads a top-tier trial consulting firm, who gets hired to determine what jurors would be best for clients and what types of arguments lawyers should use to win those jurors over. Along with Weatherly, the series stars Yara Martinez, Geneva Carr, Jaime Lee Kirchner, Christopher Jackson, and MacKenzie Meehan. Freddy Rodriguez also starred in the show’s first five seasons but left ahead of Season 6.