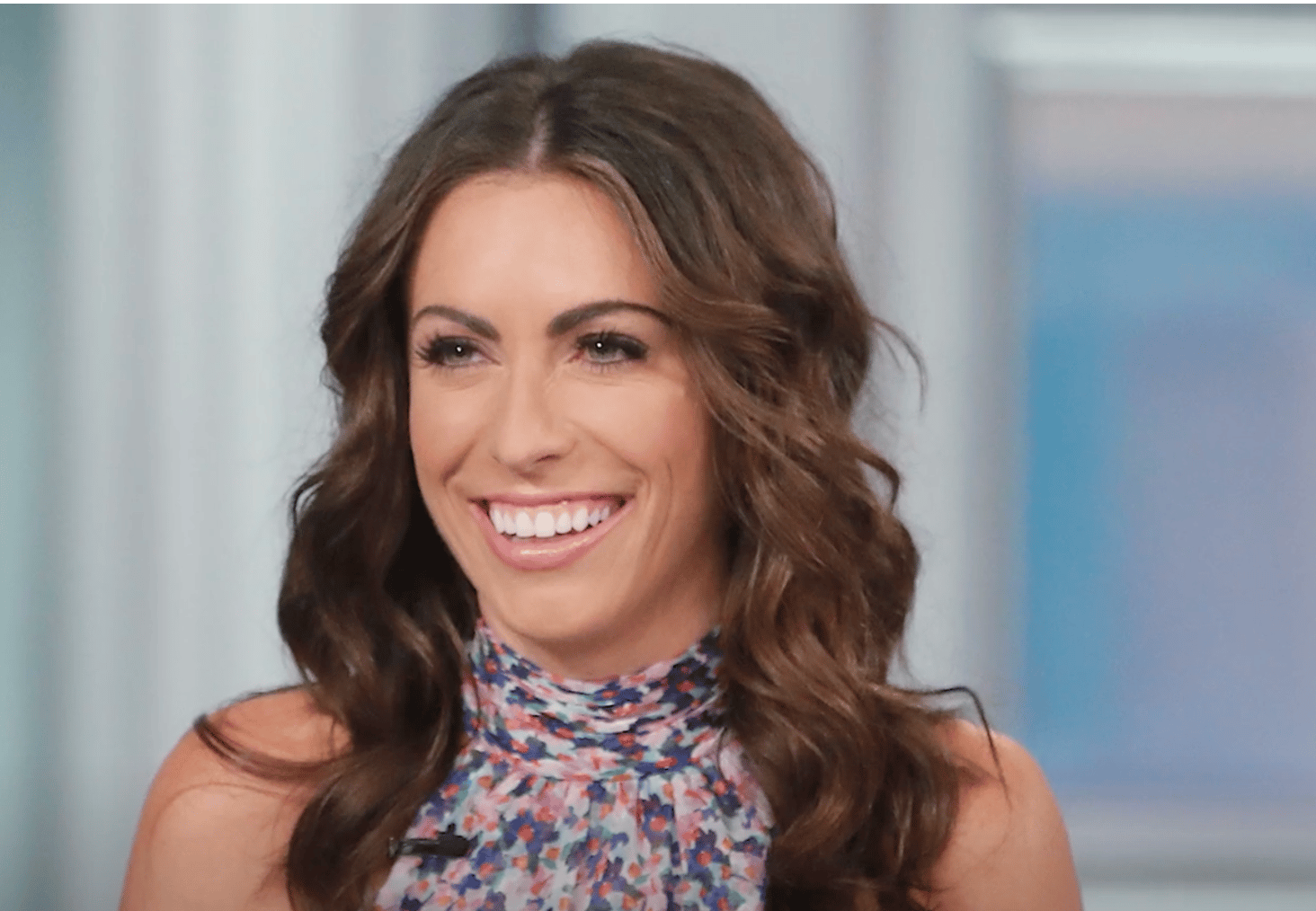 ABC is making it official: Alyssa Farah Griffin is the new conservative co-host on The View.

The choice of Farah Griffin leaked last week, but the program officially announced her deal Thursday.

ABC has also signed another Republican commentator to a multi-year deal. Ana Navarro, who has appeared on the program regularly for years, has signed on as a recurring co-host. Navarro has been a vocal critic of former President Donald Trump, and also appears regularly on CNN. She is not expected to appear on the panel show every day.

Farah Griffin effectively succeeds Meghan McCain, who had been the show’s primary conservative voice before leaving last summer. While she was a conservative, McCain was also a frequent critic of Trump. Despite working for the former president, Farah Griffin has become critical of his actions since Jan. 6, 2021.

The View has been holding something of a public audition since McCain’s departure, with a number of prominent conservative co-hosts filling in. Farah Griffin has appeared frequently on the program since then.

Navarro, who has been a guest go-host for the past four years, is expected to step in to replace some of the other hosts during her appearances