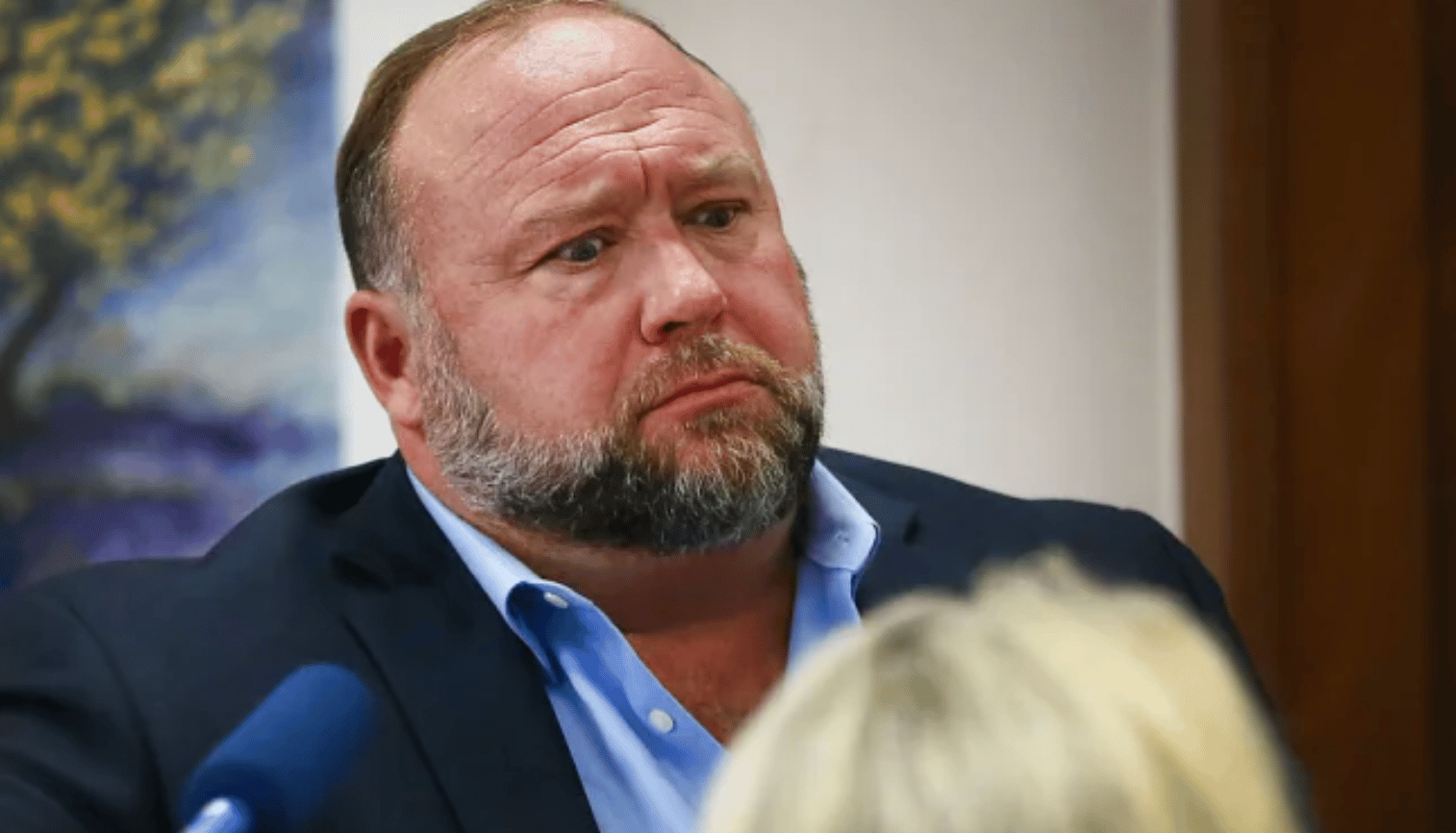 Alex Jones will have to pay at least $4.1 million in damages to the parents of one of the 6-year-old victims in the 2012 Sandy Hook Elementary School shooting, a jury decided on Thursday.

Jones, the conspiracy theorist behind Infowars, already lost his defamation lawsuit, and the jurors in the Texas case were trying to determine how much he owed in compensatory damages to Scarlett Lewis and Neil Heslin, whose 6-year-old son Jesse was among the 26 killed in the massacre. Jurors will now move on to the next phase of the proceedings to decide on how much to award in punitive damages.

After Jones trafficked in the false claim that Sandy Hook was a false flag operation, the parents said that they then faced death threats and ongoing harassment. They had sought $150 million in damages.

The televised trial this week put Jones face to face with the parents, as they testified to the harm caused by his claims that the school shootings were a hoax. Jones, on the stand over two days, said that he now believes that Sandy Hook was “100% real,” while trying to push back on the idea that he was an ongoing denier of what happened.

But on Wednesday, Jones faced rigorous cross examination from the parents’ attorney, Mark Bankston. Bankston revealed to Jones that his attorneys had accidentally sent him two years’ worth of his text messages and emails.

Bankston told the court on Thursday that the January 6th Committee has requested those messages. Jones, who championed the false claim that the 2020 presidential election was stolen from Donald Trump, was deposed as part of the January 6th Committee investigation. The judge in the case, Maya Guerra Gamble, denied a defense motion to seal the records and declare a mistrial.