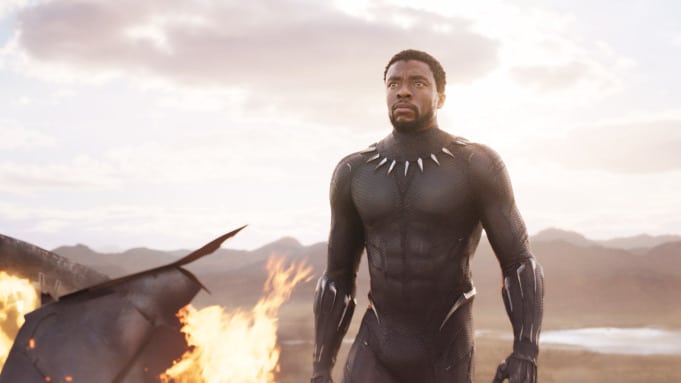 The film will be followed by an ABC News Special, “Chadwick Bosmeman: A Tribute for a King.” Disney said the special “will celebrate Boseman’s storied life, legacy and career” and “shine a light on the medical condition he privately battled.”

Boseman died Friday after a four-year battle with colon cancer. He was 43.

Walt Disney Co., which owns ABC, released “Black Panther” as well as the other three Marvel movies Boseman appeared in. The film will be broadcast at 8 p.m. EDT, with the special following at 10:20 p.m. EDT.