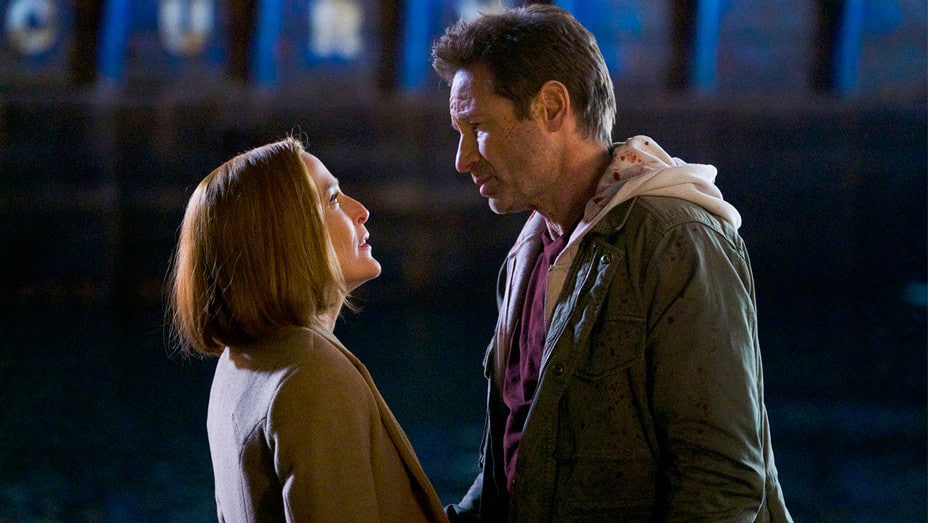 The network is developing a comedic, animated take on the beloved series that will focus on a new set of characters — a B-team of agents working in Albuquerque, New Mexico. The potential series is called The X-Files: Albuquerque and centers on an office of misfit agents who investigate cases too wacky, ridiculous or dopey for Scully and Mulder. The concept is similar to that of CBS All Access’ Star Trek: Lower Decks, which focuses on low-level Federation workers.

Fox has ordered a script and presentation for the project. Disney’s 20th Television, which produced the original series and its two-season revival, and Fox-owned animation studio Bento Box Entertainment (Bob’s Burgers) are producing.

Fox has made a concerted push to develop new animated properties in the past couple of years to join long-running staples The Simpsons, Family Guy and Bob’s Burgers. Bless the Harts and Duncanville are set to begin their second seasons in 2020-21, and the network has also given newcomers The Great North — which has already been renewed for a second season — and Housebroken on deck. Both shows are animated by Bento Box. Fox also made a direct broadcast deal with Rick and Morty co-creator Dan Harmon that includes a series commitment for an animated show.