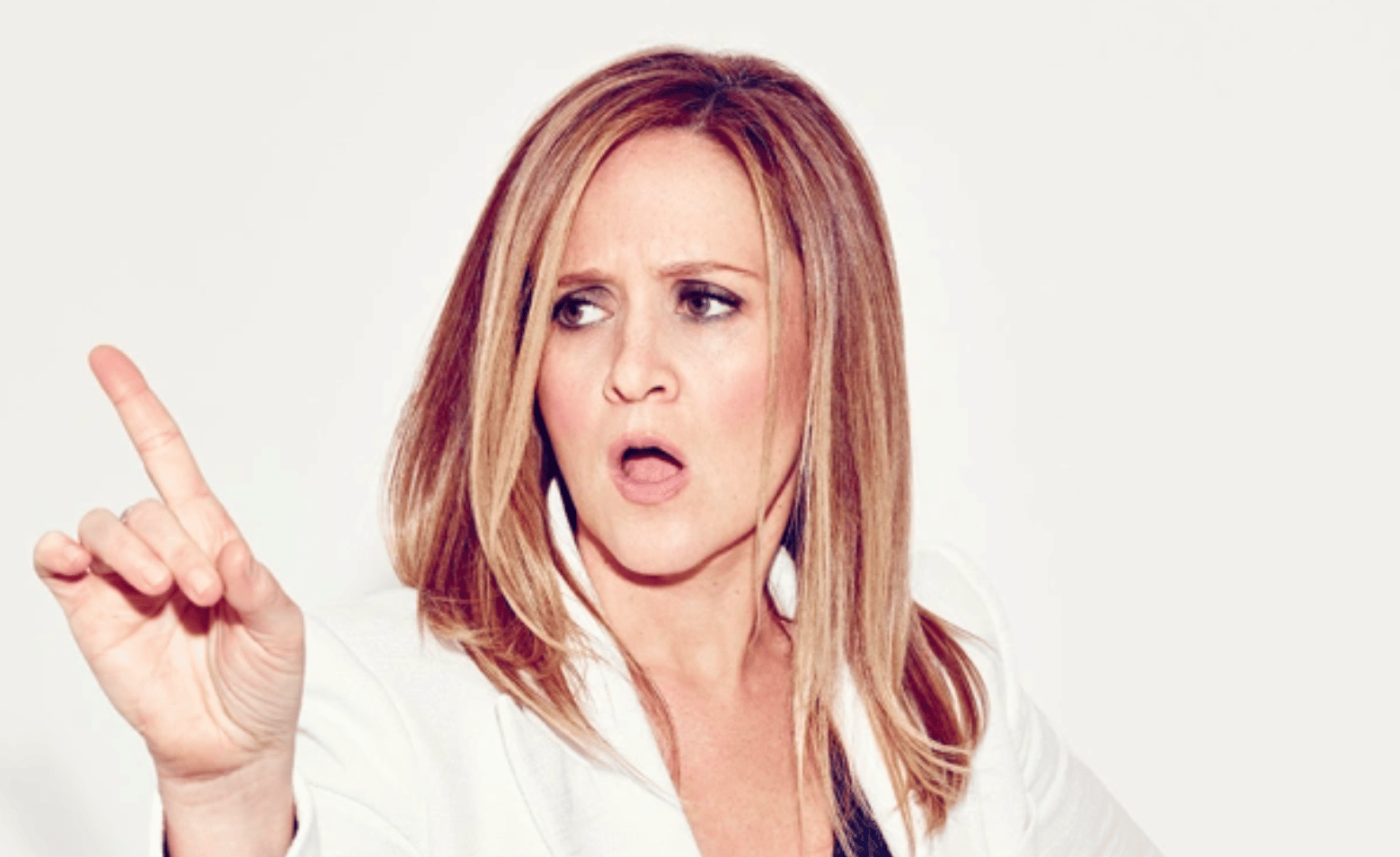 Samantha Bee’s “Full Frontal” is getting a kick in the rear from Warner Bros. Discovery.

The show, which became a signature program for the large cable network TBS, “will not return to the network in the fall,” according to a statement from Bee’s representatives.

“As we continue to shape our new programming strategy, we’ve made some difficult, business-based decisions,” TBS said in a statement. “We are proud to have been the home to ‘Full Frontal With Samantha Bee’ and thank Sam, and the rest of the Emmy-nominated team for their groundbreaking work. We celebrate this extraordinarily talented cast and crew and look forward to exploring new opportunities to work with them in the future.”

Over the course of seven seasons, Bee’s “Full Frontal” brought an aggressive and saucy voice to TV’s late-night arena, and one of the few programs led by a female point-of-view. Bee, ,who rose to fame as a correspondent on Comedy Central’s “Daily Show” during host Jon Stewart’s tenure, captured attention with outrageous humor. Her monologues pushed the usually genial cable network to embrace hefty amounts of profanity and tackle political issues that are often polarizing. In 2018, the show became part of the news cycle when Bee used a charged epithet that refers to a part of the female anatomy to insult President Donald Trump’s daughter, Ivanka. Advertisers pulled back commercial support, for a time.

“We do a show to please ourselves,” Bee told Variety during an interview in 2016. “This gives us an opportunity to say the things we want in the exact way we want to say them.” In the process, her viewers get a few laughs, but also can exorcise their frustrations with modern politics and culture. When Bee watches TV, she says, “I like a firm hand to take me somewhere. I think that’s what we do with the show — provide a firm hand. You might not like where it takes you, and that’s OK, too.” She hopes viewers “walk away with comedy first, and then the catharsis after.”

The end of her program comes as TV continues to trim back its late-night antics. WarnerMedia decided to end its long-running “Conan” late-night program on TBS with Conan O’Brien in June of last year. NBC and the late-night host Lilly Singh, a digital entertainment influencer who had launched a new show on the network in the wee hours of the morning, decided to part ways last year. Comedy Central, which once boasted three different late-night shows, now only has one, “The Daily Show,” on regularly during weeknights. Showtime’s “Desus & Mero,” a weekly humor showcase, isn’t returning to Showtime thanks to a fallout between its hosts. And CBS is mulling cheaper alternatives to replace James Corden when he leaves “The Late Late Show” in early 2023.

Warner Bros. Discovery has been cutting back on its content spend for big cable networks like TBS and TNT. To be sure, the outlets continue to feature movies and have added more nights of sports, thanks to a recent rights deal struck between Warner Bros. Discovery and the NHL. But TBS has been cutting back on scripted series, with shows such as “Chad” and “The Last O.G.” scrapped in recent weeks. Brett Weitz, general manager of TBS, TNT and TruTV, left the company in May after the cable networks were consolidated under the aegis of Warner Bros. Discovery executive Kathleen Finch. Weitz had been a strong backer of “Full Frontal.”

Trump Rages at ‘Terrible’ Fox & Friends for ‘Botched’ Poll Numbers: They’ve ‘Gone to the Dark Side’