42 Directors Pick Their Favorite Movies of 2017

As the year comes to a close, there’s one group we’ve yet to hear from about the Best of 2017: the directors.

IndieWire has reached out to a number of their favorite filmmakers to share with us their lists and thoughts on the best of the year. From Benny Safdie breaking down the brilliance of “Nathan For You” to Alma Har’el shining a light on a new Arab cinematic wave to Justin Simien admitting he was filled with envious rage watching “Get Out,” 42 directors responded and offered a totally different perspective on 2017.

Read More:The Best Films, TV Shows, and More of 2017, According to IndieWire

This Best of 2017 is dedicated to the spirit of Jonathan Demme, who last year took part in this poll and was an incredibly generous man, especially when it came to supporting his peers’ work.

The following appear in alphabetical order based on the director’s last name.

Pedro Almodóvar (“All About My Mother”) 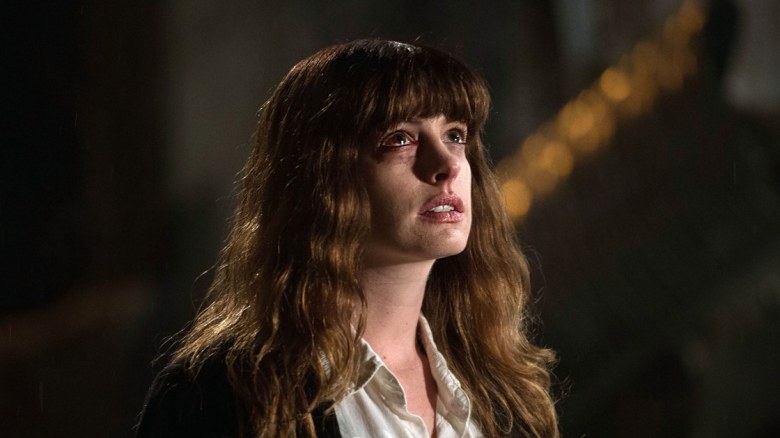 “Phantom Thread” (Paul Thomas Anderson): A real feast. Even though the author confesses his fascination for mysterious love stories, there are no clues to follow this masterpiece by P.T. Anderson. Every sequence is a surprise. This film is the portrait of a genius, of his egocentricity and his contempt for everything that isn’t related to his work, and of the wonderfully ordinary woman who manages to tame him. The three protagonists deliver masterly performances. And Jonny Greenwood proves himself as the best composer of the year. If it is true that Daniel Day Lewis says goodbye to acting with this role, he does so brilliantly. He nails this role.

“Call Me by Your Name” (Luca Guadagnino): Everything is pretty, attractive, desirable and moving in this film. The boys, the girls, the breakfasts, the fruit, the cigarettes, the pools, the bikes, the open air dances, the 80s, the doubts, surrender and sincerity of the protagonists, the relationship of the protagonist with his parents. The authors (André Aciman, James Ivory and Luca Guadagnino) make a bet here for the passion of the senses and the embodiment of desire. The light of Lombardy and very particularly Timothée Chalamet are the biggest breakthroughs of this year.

“BPM (Beats Per Minute)” (Robin Campillo): This is a poignant story about a group of Parisian ACT UP activists in the early 90s. In addition to a splendid script, Campillo shows his great ability to direct ensemble scenes, they’re like out of a documentary. Extraordinary actors and iconic images, like a bloodstained Seine because of the death of young people caused by AIDS. There’s also a love story told with no melodrama or modesty, with death at the forefront. It surprised me this film didn’t make the cut into the shortlist for the Foreign Film category at the Oscars.

“Three Billboards Outside Ebbing, Missouri” (Martin McDonagh): The film with the best title of the year. A dark, unbreathable and pessimist story with the blackest humour. It’s a pleasure to get depressed with Frances McDormand, Woody Harrelsson and Sam Rockwell at their best. 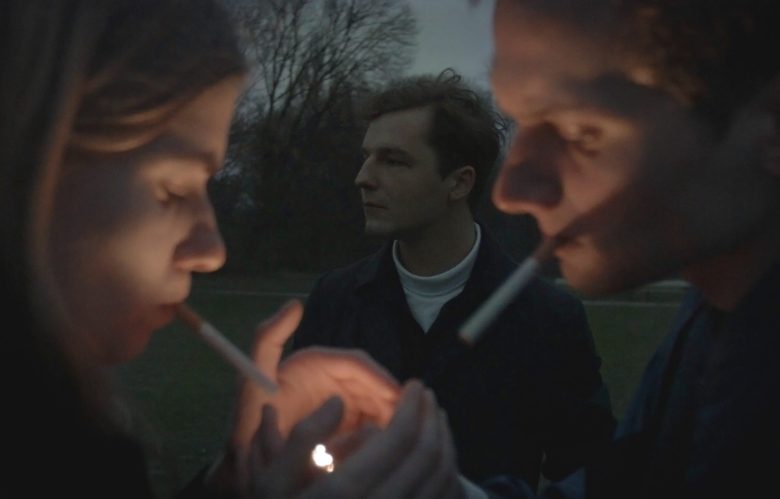 “All These Sleepless Nights”

“Phantom Thread”: I can’t fucking rave about this movie enough. The performances, the cinematography, and that music… OOOF. This is euphoric cinema. So emotional and deeply honest about the conflict between romantic love and the megalomania of an artist. I’ve seen it twice and can’t wait to watch it again. And again. PTA for the win.

“The Shape of Water”: The other best movie of the year. So romantic I left the theater and my heart was literally softer. It’s also funny and perverted, and unlike anything else. Guillermo at the height of his wizardry powers.

“Get Out”: It’s no big secret, but I also have to mention it because this film struck me as a masterpiece. A movie at the zeitgeist of art and culture and politics.

“Disappearance”: This is a tiny independent Iranian film I saw when I was on the jury for the Singapore International Film Festival this year. My first time on a jury, and it was this film that brought us to a unanimous decision. It’s one ongoing night in Tehran with a young couple and it grabs hold of you from beginning to end. Kind of in the realm of how “Victoria” did. 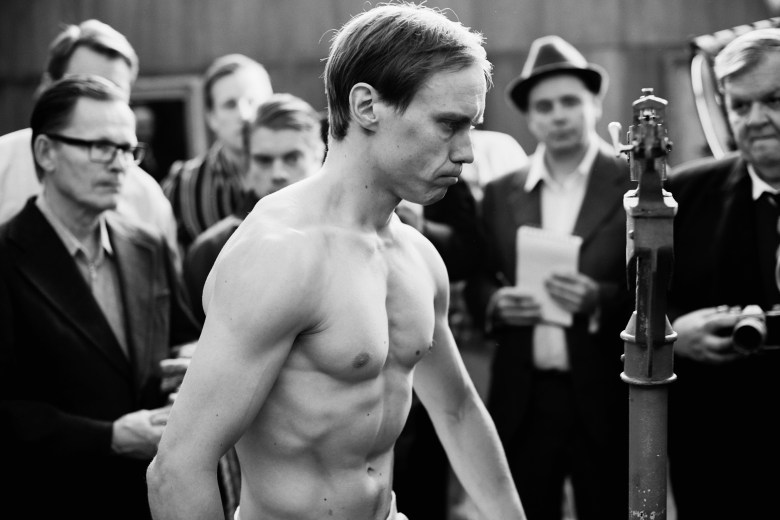 “The Happiest Day in the Life of Olli Maki”

I’m not going to give a top 10 list for 2017. I don’t mean to disappoint anyone but there are a couple of reasons why this is. First of all, my film watching has slacked this year and I am sure there are films I haven’t seen yet that will surely make my list of favorites. Second of all, being that I made a film that is in release this year I feel strange giving a list of US narratives at this time. Also, I have so many friends with films out this year, call me strange but I don’t think I can be 100% objective. Suffice it to say that of the things I have see this year I have been very happy leaving the theater. There is so much talent out there.

So, I am listing the three foreign films and one doc that have had a big impact on me so far. And for the hell of it, I’m including five albums that I’ve loved in 2017.

1. “BPM (Beats Per Minute)”: It’s going to be tough to push this out of my number one slot. Moving, visual and important.

2. “The Happiest Day in the Life of Olli Mäki”: Criminally under seen. An incredible debut by Juho Kuosmanen. Beautifully shot on 16mm B&W. Every frame looks like it was shot in 1962.

3. “Lady Macbeth”: Another fantastic feature debut (by William Oldroyd) that introduces a new star to the industry: Florence Pugh.

And the doc – “Dawson City, Frozen Time”: A must see for anyone who cares about history or film or both.

42 Directors Pick Their Favorite Movies of 2017